The private sector has been urged to re-position itself to assist the country escape the middle income trap.

This refers to a situation where countries that have attained a certain level of development find it difficult to make the leap required to become advanced economies.

President Mokgweetsi Masisi made the call during a question and answer session dubbed, Conversation with the President at the just ended 15th National Business Conference. The biennial gathering was held under the theme: Breakthrough to a high income Botswana, The role of the private sector in charting the way.

President Masisi explained that government was doing its part through enrolling more students on technical courses and encouraging the use of information technology in the delivery of services.

In addition, he highlighted that while government was addressing the problem of skills mismatch, the private sector should also play its part in this regard. As a way of positioning the country’s transition to a high income status, President Masisi also explained that global partners were going to be key in this objective as evidenced by the P340 million grant from China for key infrastructural projects that facilitate business innovation.

In this regard, President Masisi highlighted that government was also looking at increasing the number of science and engineering graduates and attaching them in innovative organisations in developed economies.

Furthermore, President Masisi noted that a high income status would only come about when Botswana improved her productivity levels, the quality of education, innovation, developed the financial sector and diversified her economy away from diamonds.

“I urge the private sector to up its game with regards to efforts aimed at economic diversification,” he added. 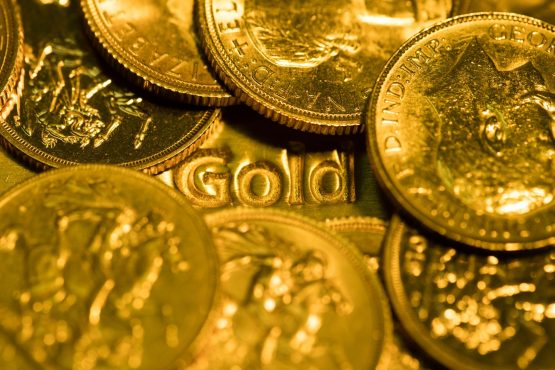