Melania Trump announced on Monday she will be travelling to Africa in October, without her husband Donald Trump, for her first major solo trip since becoming First Lady.

The announcement comes only a few months after the US President said the US was swamped with immigrants from “s***hole countries” in Africa.

The first lady is planning to make stops in a series of African countries, which will be announced in the next couple of weeks.

She said in a statement: “This will be my first time traveling to Africa and I am excited to educate myself on the issues facing children throughout the continent, while also learning about its rich culture and history.

“We are a global society and I believe it is through open dialogue and the exchanging of ideas that we have a real opportunity to learn from one another.”
Melania’s spokesman, Stephanie Grisham, also said the First Lady looks forward to focussing on humanitarian efforts.

Mrs Trump decided to visit Africa after learning about a series of development programmes which include those focussing on children’s education and wellbeing with investment from the US.

The First Lady has visited many international destinations, but largely while accompanying her husband President Trump.

However, the First Lady’s planned trip to Africa will be her first big solo trip.

As part of her Be Best campaign, Melania made a speech at the summit, which aims to stop bullying. 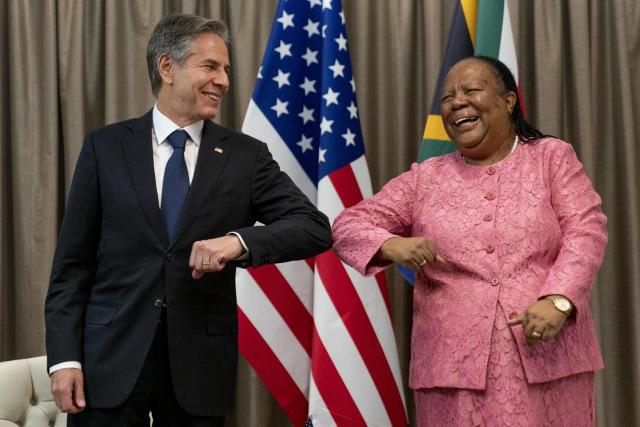 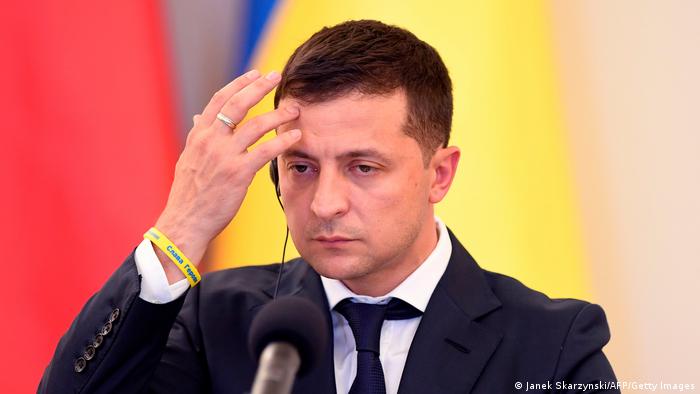