The Spanish club side on Monday confirmed the transfer deal in a message shared on twitter.

Simon, who was previously linked with a move to Liverpool, was signed for £4.5 million.

The 23-year-old attacker has made 20 appearances for the Super Eagles since his debut against Uganda on March 25, 2015, scoring his first goal for Nigeria in an international friendly against Niger on September 8, same year.

Simon was named in Nigeria’s preliminary 30-man squad for the 2018 World Cup but he did not make the final 23 due to injury. 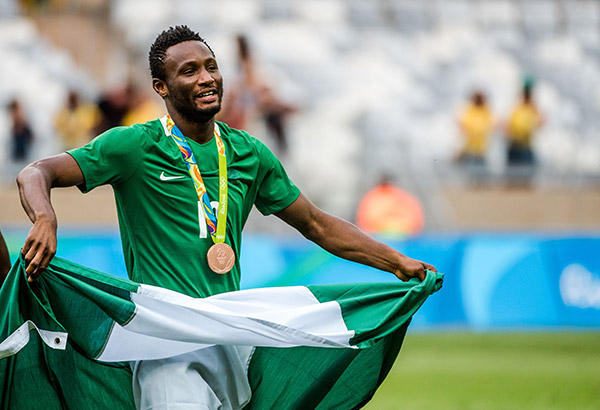 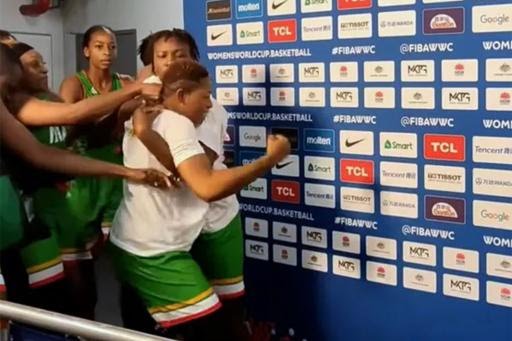 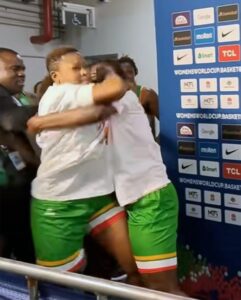