Andela, a pan-African tech firm, which develops software engineers, has launched in Kigali, Rwanda. Already, it has hubs in Nigeria, Kenya and Uganda. To fuel the expansion, Andela is partnering with the Government of Rwanda through the Rwanda Development Board.

Kigali was chosen as a strategic location for Andela’s first pan-African hub due to its strong existing infrastructure and ease of access for developers across the continent. Through the partnership, RDB will support Andela’s efforts to build a pan-African workforce and support the development of Rwandan and other African talent.

“We are thrilled to have found a partner in the Government of Rwanda whose mission is so closely aligned with our own: to grow and sustain a pan-African elite tech workforce. In Kigali, we have found a location that makes travel to-and-from other African countries seamless and also has the modern and connected infrastructure we require to collaborate with a global workforce,” says Andela co-founder and CEO Jeremy Johnson.

In 2018, Andela earned Best Place to Work awards for both its Lagos and Nairobi offices in recognition of its company-wide focus on diversity and inclusion, stellar office culture, dynamic working environment, and opportunities for career advancement. 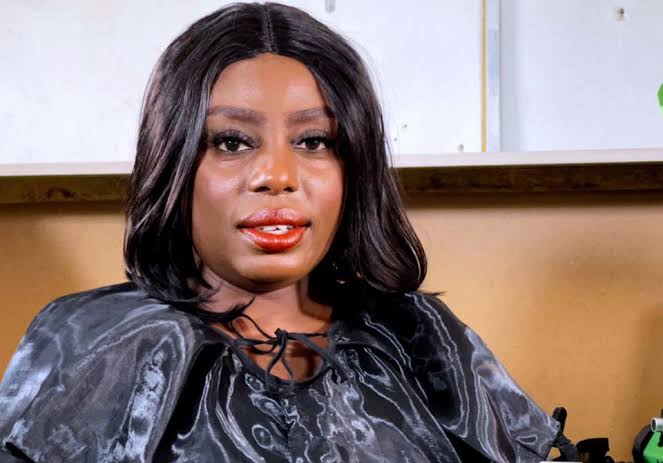 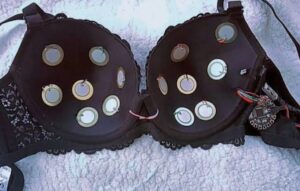