Anthony Joshua’s four world heavy weight titles, WBA, IBF, WBO and IBO may be up for grabs on September 22 when he defends against Russian Alexander Povetkin at Wembley. Joshua’s promoter Eddie Hearn announced the impending match on Monday.

Joshua takes on his WBA mandatory challenger Povetkin as he returns to Wembley for the first time since his victory over Wladimir Klitschko in front of 90,000 fans in 2017.

“I can’t wait to get back in the ring. The end of March feels a long time ago now,” Joshua, who boasts an unbeaten 21-0 record, told British media.

“Povetkin is a serious challenge that I will prepare meticulously for, he has serious pedigree, and only a fool would underestimate what he brings to the table.

“Training hasn’t stopped for me, but the next 10 weeks ahead will be intense both mentally and physically.

“I will push myself to breaking point to make sure I am in peak condition for another huge night for British boxing at Wembley Stadium.”

Read Also: What we know about Antonio Conte’s sack from Chelsea

Povetkin expects a memorable fight with a fellow Olympic medallist.

“The battle for the World title has always been my goal,” Povetkin said. “I fought for the moment to face the strongest in the World and on Sept. 22 I get my opportunity.”

The 38-year-old Russian has suffered one defeat since his professional debut in 2005, losing to Klitschko in Moscow in 2013. 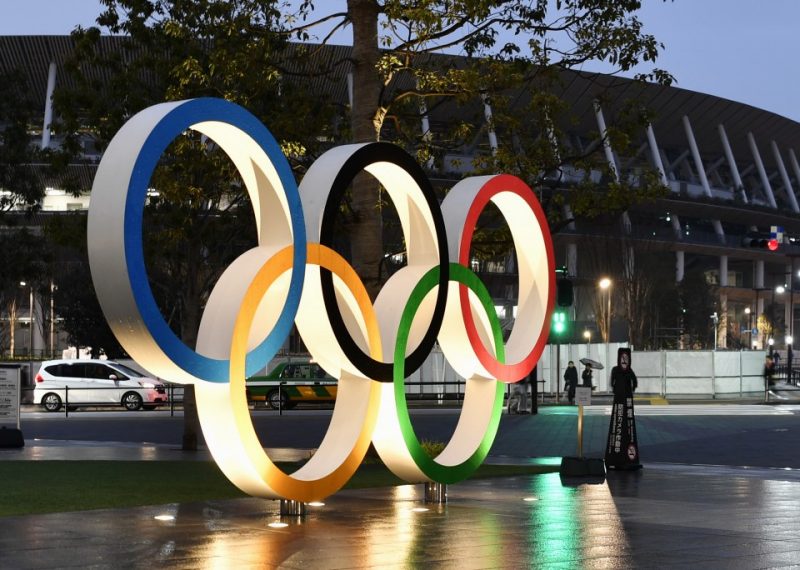 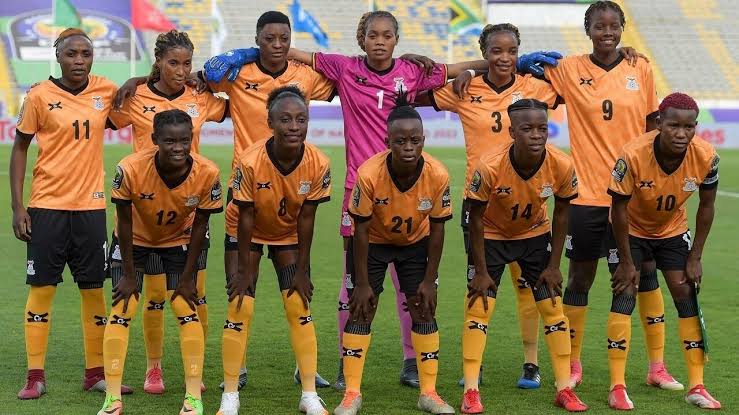