“This is simply because we have had enough of him,” government spokesman Michael Makuei said.

The rivals had met in neighboring Ethiopia on its prime minister’s invitation, shaking hands and being coaxed into an awkward embrace as they held direct talks. They shook hands again as regional heads of state and government met to discuss the civil war in the world’s youngest nation.

But it became clear that while South Sudan’s government was open to having the opposition in the vice president’s role, it would not accept Machar’s return to that post. Machar fled the country after new fighting erupted in the capital, Juba, in July 2016, ending a brief attempt at peace in which he returned to his role as Kiir’s deputy.

Kiir and his archrival Riek Machar have, however, agreed to meet in Sudan’s capital for their second round of talks in nearly two years, the Sudanese foreign ministry said, even as expectations for a possible agreement are quite low.

The talks on Monday in Khartoum will follow meetings between the two leaders in the Ethiopian capital, Addis Ababa, on Wednesday and Thursday, as both sides face an end-of-June deadline to avert United Nations sanctions over a civil war that has killed tens of thousands and displaced millions. 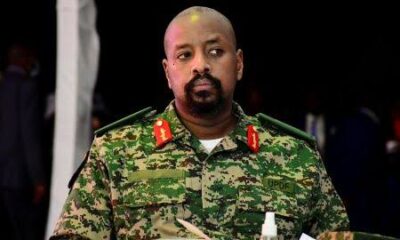 Gen. Muhoozi Kainerugaba, the son of Ugandan President Yoweri Museveni, is on a war path with his father over the... 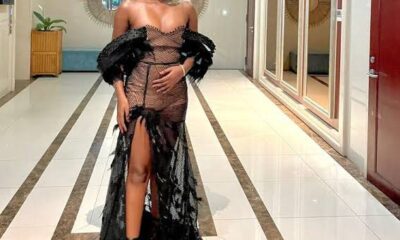