East African country, Uganda has ended its deal with Chinese firm China Harbour and Engineering Company Ltd (CHEC) to build a railway to the Kenyan border.

A senior government official made the revelation and hinted that the country is now considering a deal with a Turkish company.

The 273-kilometer railway line, estimated to cost $2.2 billion,  which will use the international standard rather than a narrower gauge sometimes used in the region.

According to a senior official in the ministry of works and transport project, the country is however said to be frustrated with China’s unwillingness to provide funding for the project and is now courting Turkey’s Yapi Merkezi to take up the job.

“One of the obligations under the contract with the Chinese was that they were supposed to help Uganda source financing which has really not come true,” the official said on condition of anonymity.

The source revealed that Uganda in December wrote to the Chinese firm of its intentions to terminate the deal and the Chinese had so far not indicated any objection to the decision. Officials of CHEC were not immediately reachable for comment.

The source further revealed that the ministry had now focused on Turkey’s Yapi Merkezi for the completion of the rail project.

“So now the discussions are with Yapi Merkezi which has shown interest …there’s no contract with them yet, but there’s an MoU and things are moving fast.”

Commenting on the development, he told a news conference in Beijing, Chinese foreign ministry spokesperson Wang Wenbin said China and Uganda had in the past jointly cooperated in railways, hydropower stations, highways, oil and gas development, and infrastructure construction.

“China and Uganda are comprehensive cooperative partners, and practical cooperation between the two countries is at the forefront of China-Africa cooperation,” Wenbin said. 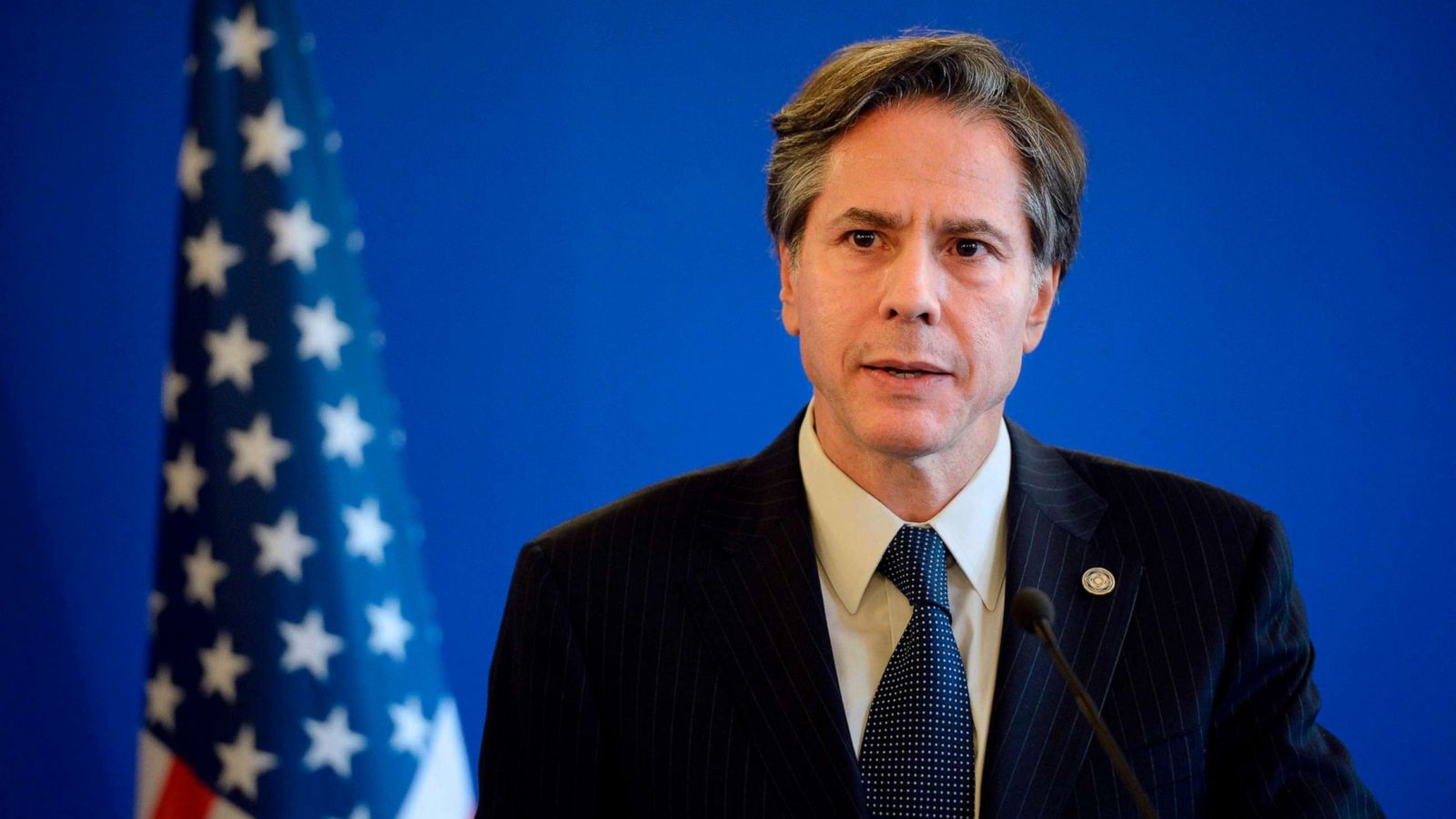