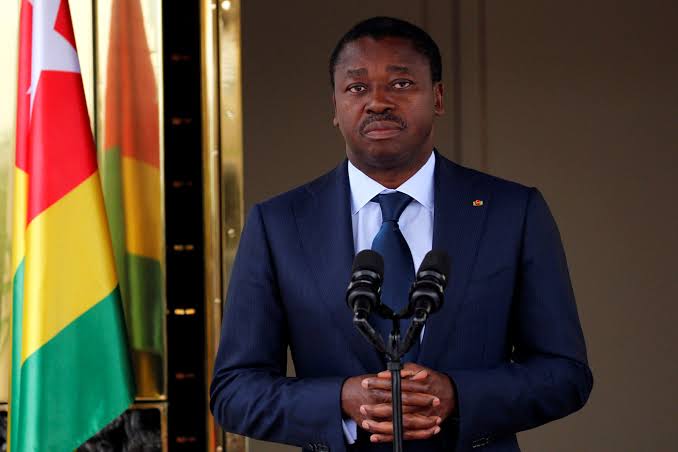 Authorities in Somaliland, the breakaway region of Somalia, have confirmed that 34 people have been killed when fighting broke out between two regional forces in the town of Laascaanood.

A doctor at a public hospital in the town who also confirmed the incident, said apart from the dead bodies that were deposited in the mortuary, several others who were wounded are receiving treatment in the hospital.

Another doctor at the same hospital, Mohamed Farah, also confirmed that at least 34 people were killed and 40 injured in Monday’s fighting, adding that he had seen the bodies brought to the hospital.

Media media in Somalia reports that fighting broke out in eastern Somaliland on Monday morning between forces from the region which declared its independence in 1991, and fighters opposed to its government.

The Somaliland’s Interior Ministry in a statement on Tuesday, said the fighting was over control of disputed areas in the region.

Somaliland has so far, not gained widespread international recognition for its independence and has been in regular conflict over land on its eastern border with Puntland, one of Somalia’s semi-autonomous regions. 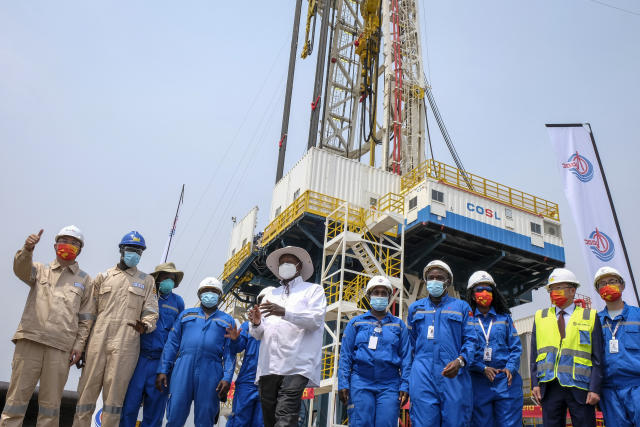 As the conversation for a green environment and the move to eco-friendly technology increases across the world, African countries are not giving up yet on oil exploration despite the continent being the biggest victim of pollution from oil fields.

In Uganda, East Africa, government officials have revealed that oil drilling has begun in a Chinese-operated field as the country expects to start production by 2025.

The Chief Executive Officer of the Uganda National Oil Company (UNOC),  Proscovia Nabbanja, in his remark said “it is an exciting moment for us as a national oil company but also an exciting moment for us as a country because there has been a general fatigue within the country on when first oil will come out.
The commencement of the construction of the oil pipeline described the project as the world’s longest-heated oil pipeline. between Uganda and Tanzania has been announced.
“Today is not the first oil, but it certainly is a big step in the right direction. It’s the day when we commission the drilling of the wells that will lead us to commercial production”, Nabbanja said.

The Managing Director of East Africa Crude Oil Pipeline,  Martin Tiffen, also explained that “oil from Kingfisher will go northwards – 50 kilometres  – to Kabaale as will the oil from the Tilenga development will come south 100 kilometres to Kabaale, which is the starting point for the EACOP (East African Crude Oil Pipeline) pipeline and they will be transported onwards to Tanga where it can then be exported to world markets. So the three projects, Kingfisher, Tilenga, and EACOP, they really go hand-in-glove together, you can’t have one without the other.

The pipeline has to transport the oil and the oil has to be produced here so the three projects are tightly interlinked”, Tiffen explained.

Estimates put oil reserves at 3.5 to 4 billion (159-liter) barrels on the Ugandan side of Lake Albert and around 2 billion on the Congolese side, while Kenya’s 1 billion or so barrels worth of oil is spread across several oil fields in the north of the country.