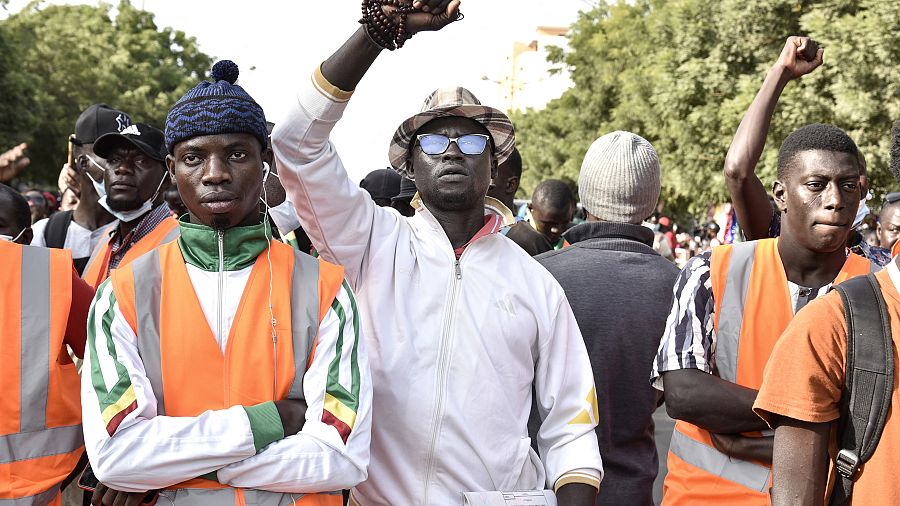 The Dakar state authorities said “the place chosen (for the demonstration) is the subject of major works” linked to a project for buses running on exclusive lanes and the preparation of the Independence Day scheduled for 4 April.

The Place de la Nation, the place planned for the demonstration, “is marked by a continuous presence of machinery and workers which now makes it impossible to hold gatherings, due to the risk of accidents” and delays in the work, the text said.

The main opposition coalition Yewii Askan Wi last week called for a “concert of pans” on New Year Eve after Senegal’s Court of Auditors revealed that the nation’s Response Fund against the effect of the pandemic- which held more one billion euros – was subject to “mismanagement and criminal offences.”

The audit also revealed that about 28 million euros – spent by various ministries were completely misappropriated.

The group was also behind the banned demonstration for Friday to “contest the way this government is managing our public funds” and against “the democratic backsliding and impunity of the men in power”.

The audit report revealed “shortcomings”, “over-billing”, “lack of justification” for expenses, some of which, moreover, are “not linked to covid”.

At least 10 people were indicted by the Court of Auditors who has asked the Ministry of Justice to open a judicial investigation on the persons.