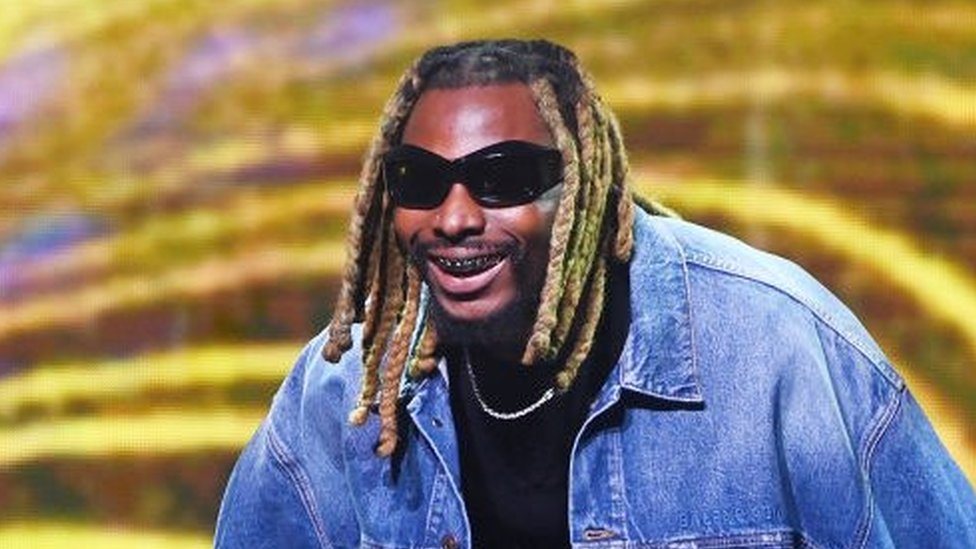 The eighth edition of the All Africa Music Awards (Afrima), which held in Dakar, Senegal, on Sunday was a good hunting ground for Nigerian music stars, Asake, Burna Boy, Wizkid and Davido dominated the winners’ list, carting home prestigious awards.

In 2022, Asake was undoubtedly the hottest African music act as his music dominated the Afrobeats scene with hit songs such as Sungba, Peace Be Unto You and Omo Ope and his tagline, “Ololade mi Asake”, became one of the most popular slang in Nigeria.

Nigeria’s dominance at the award was, however, broken by Ivorian singer, Didi B, whose song, Tala, was named song of the year.

Senegal made history by becoming the first French-speaking African country to host the awards that have a partnership with the African Union.