Moroccan lawmakers are pushing for a review on the country ties European Parliaments as they voted unanimously on its diplomatic relations.

Morocco’s parliament met in the capital Rabat for a joint session and accused the West of meddling after a resolution that urged the kingdom to respect press freedom.

The meeting was in response to the non-binding European text adopted on Thursday.

The parliament in a statement after their session, called the European resolution “an unacceptable attack against the sovereignty, dignity and independence of judicial institutions in the kingdom.”

They said it had “seriously harmed the fundamental trust” between them.

As a result, Morocco’s Parliament “decided to reconsider its relations with the European Parliament and submit them for an overall evaluation,” said Rachid Talbi Alami, speaker of the House of Representatives. He gave no further details.

President of the National Rally of Independents, the biggest party in Morocco’s ruling coalition, Mohammed Ghiat, “Their decisions are not going to intimidate us, and we are not going to change our path and approach.”

European lawmakers in Strasbourg had urged Morocco to “respect freedom of expression and media freedom” and to “guarantee imprisoned journalists… a fair trial.”

Ahmed Touizi, of the Authenticity and Modernity Party, said “Behind the scenes of this decision hides a country which we had thought of as a friend and a solid partner, but the smell of gas has made it lose it.”

Touizi, whose party belongs to the majority coalition, was referring to warming ties between Paris and Algeria, Morocco’s neighbour and rival — and a major exporter of gas to European nations.

Another of member the Istiqlal Party, Abdelmajid Fassi Fihri, “Morocco has had enough of double standards.”

Morocco has long relationship with Europe, 64% of Morocco’s exports went to the EU, and 51% of Morocco’s imports came from the EU. Morocco is the EU’s biggest trade partner among the Southern Neighbourhood countries, with 25% of total EU trade in goods with the region. 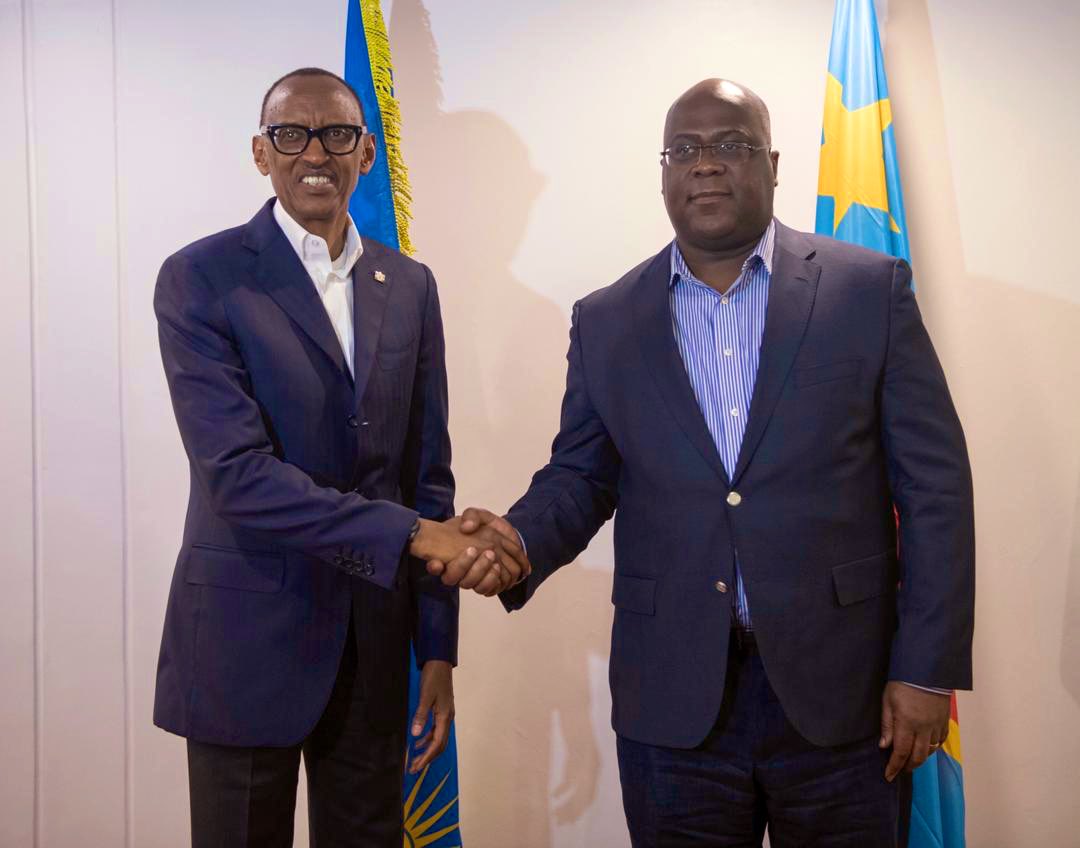