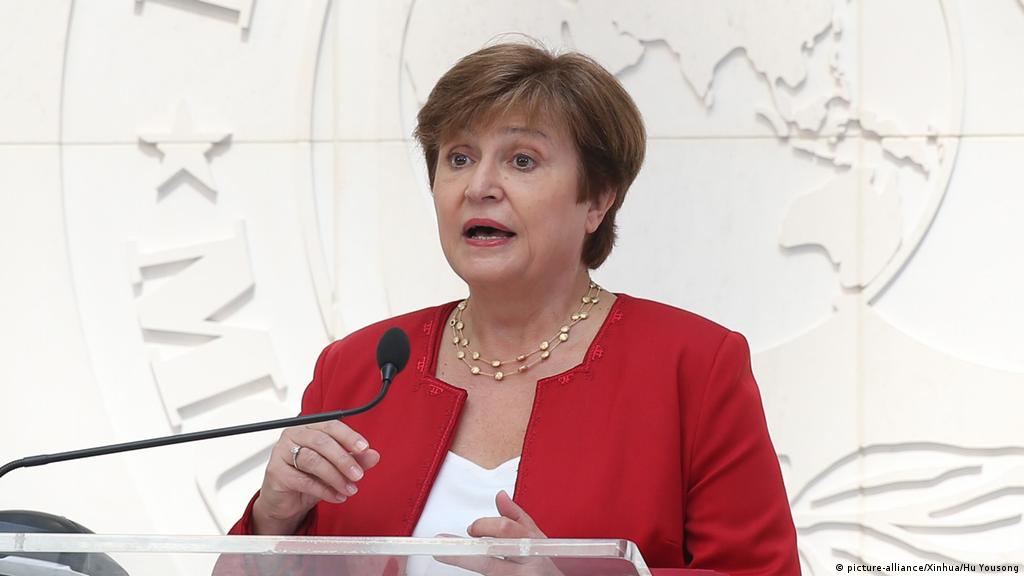 Georgieva made the position at a town hall meeting on a current trip to the country where she took questions from people gathered at the University of Zambia about her organisation’s work with the country.

“One thing I don’t wake up to worry about is that the IMF is a villain going to countries to take away their sovereignty because this is your IMF and we belong to you”, said Kristalina Georgieva, IMF’s managing director.

Georgieva said on Tuesday she was “confident“ an agreement to restructure Zambia’s debt was within reach after engaging with the country’s creditors.

The IMF chief in a post on Tweeter noted that “Zambia is making tremendous progress on reforms to strengthen its resilience & to realize its enormous potential.”

To the wonderful people of #Zambia and @HHichilema, thank you for your gracious hospitality.

🇿🇲 is making tremendous progress on reforms to strengthen its resilience & to realize its enormous potential. pic.twitter.com/3UPX3JZ5ND

Zambian President, Hakainde Hichilema hinted that his country risks being in a difficult situation if ongoing debt negotiations with creditors were not concluded by the end of the first quarter of this year.

The country has been on a quest to restructure its loans and rebuild an economy ravaged by mismanagement under previous administrations and COVID-19. It owes a significant amount of its $17 billion external debt to private lenders including bondholders, but also to China.

Despite agreeing a $1.3bn bailout loan from the International Monetary Fund in 2021, talks with Lusaka’s lenders have dragged.

The IMF conditions were criticized by some as bad for the country.

In 2020, Zambia became the first African country to default on its foreign debt since the start of the Covid-19 pandemic after mostly western lenders refused to freeze interest payments. 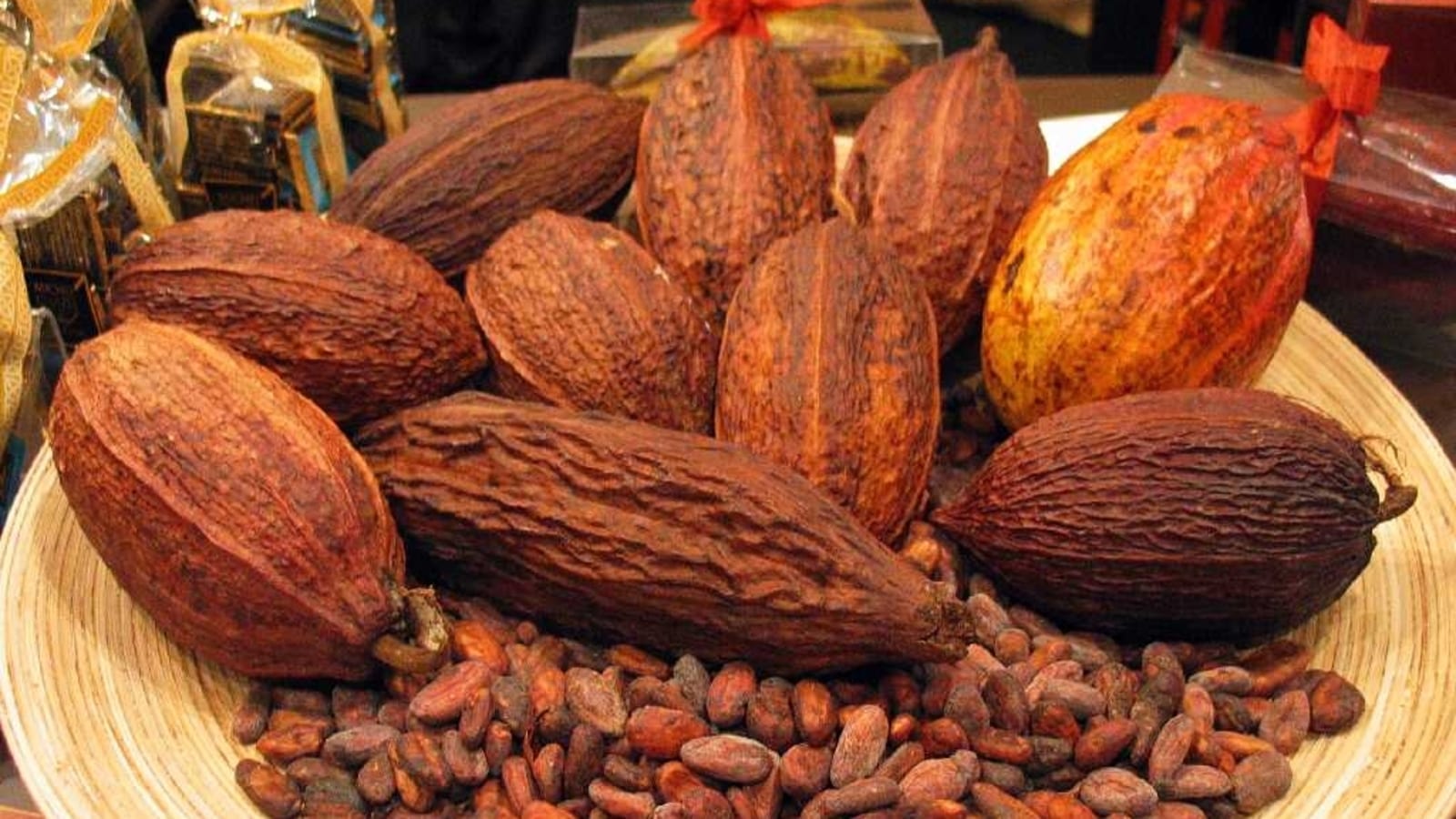