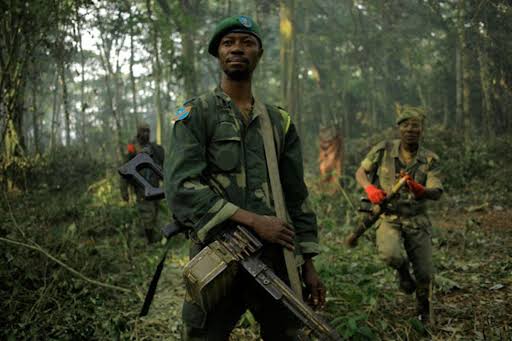 The Democratic Republic of Congo authorities say 24 civilians were killed between Sunday and Monday in attacks carried out by rebels of the Allied Democratic Forces (ADF) in a village in the eastern part of the country.

The president of the local civil society, Roger Wangeve, in a statement on Tuesday, said the attacks were predominant in the
village of Makugwe, in the territory of Beni in North Kivu,

“Twenty-four people, including six women, were killed in this incursion of the ADF,” Wangeve told reporters.

According to Wangeve, the victims included 17 people who were killed “in a small bar where they were drinking beer.

“The ADF executed them all,” he said.

“At least seven residential houses were burned, three drugstores and 11 stores looted, while the number of civilians taken into the bush is not yet known,” Wangeve added.

“We lament and wonder: how can it be possible to kill the population a few meters from the military camp?” he added.

Also speaking on the attack, Colonel Charles Omeonga, the administrator of the territory of Beni, said the armed forces were “in pursuit of the enemy who had hidden in the population.”

The ADF which is a group of rebels of Muslim fighters and from Ugandan origin, have been active in northern North Kivu and southern Ituri province bording Uganda and Rwanda.

According to the United Nations, the armed group which is an affiliate of the jihadist group Islamic State (EI), is one of the most deadly groups in the eastern region of the DRC.

In 2021, the group was placed on the U.S. list of “foreign terrorist organizations”, with links to the EI.