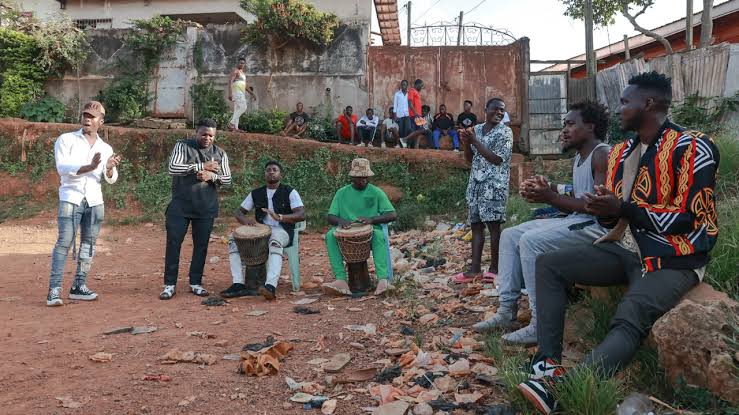 The Cameroonian “mourning” music, Mbolé, which began as a form of song chanted at funeral wakes or during interments to comfort mourners, is gradually becoming a part of Cameroon’s cultural mainstream music, and a powerful form of expression for its frustrated youth.

According to one of the earliest exponent of Mbolé music, Lionel Malongo Belinga, who performs under the name of Petit Malo, the development of the music genre has come a long way from over a quarter of a century ago in poor districts of Yaounde, the central African nation’s capital.

“Mbolé music began as a sort of back-and-forth at funeral vigils between a chanter, who would devise lyrics and sing them, and responders, who sang the lyrics back and provided rhythm using buckets, saucepans or other implements,” Belinga told an audience in Yaounde on Tuesday.

“At the start, mbole was stigmatised – people looked on it as gutter music but beneath the image, it was adaptable and it soon won people over. You would invite people around, you formed a circle, and you started to play to keep people entertained,” he said.

From the humble beginning, Mbolé has spread to weddings and baptisms and other ceremonies, progressively becoming more sophisticated as instruments such as keyboards and the big West African drum known as the Djembe, were brought in, Belinga said.

“Around six years ago, Mbolé started to go mainstream, and it is now feted as a national music genre. There’s no TV or radio station which doesn’t have Mbole.

“Mbolé is the grandson of bikutsi and the nephew of makossa, but when you hear it, you feel immediately Cameroonian.

“We have Afro-beat, which came from Nigeria, but when you listen to Mbolé, you hear all the sounds of Cameroon,” he said. 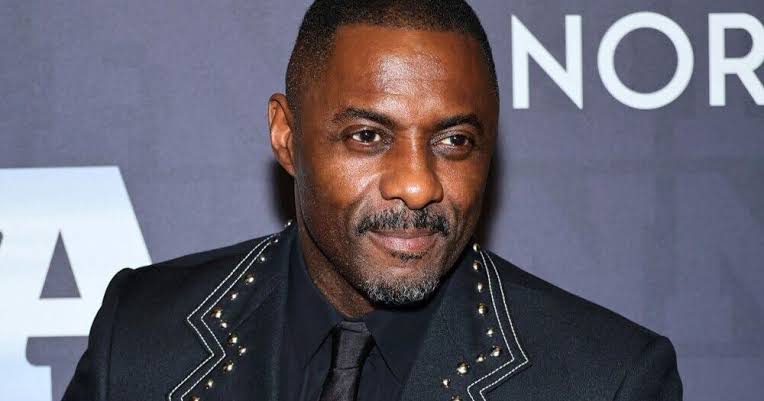 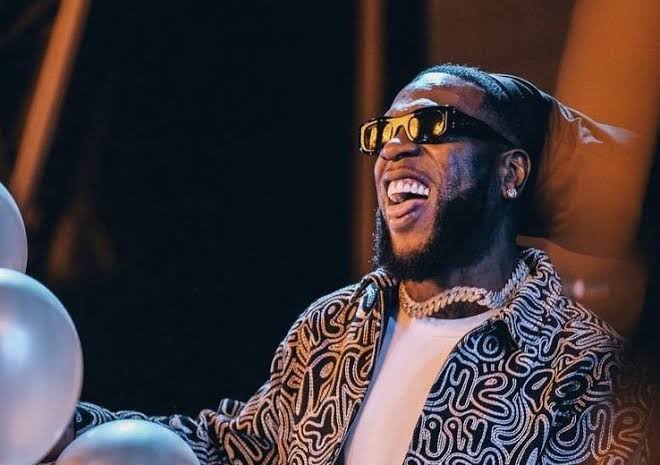