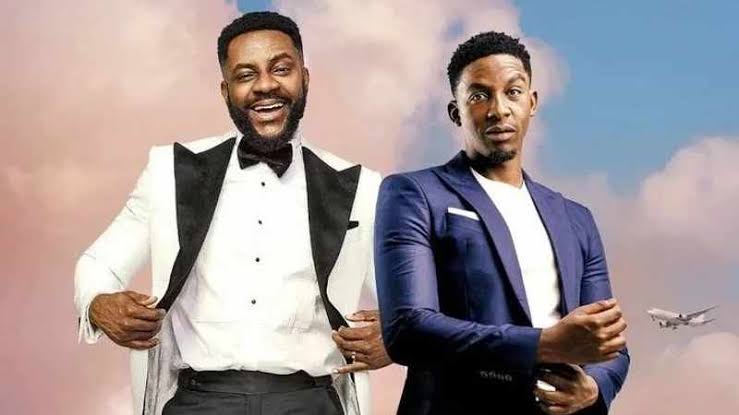 A blend of culture from Nigeria and South Africa will be on display as the much anticipated ofreality TV show, Big Brother Titans, makes its debut on Sunday.

The maiden edition of the show will feature selected housemates from Nigeria and South Africa for the first time in a Big Brother House, where they will battle for the grand prize of $100,000.

Executive Head, Content, MultiChoice Nigeria, Dr. Busola Tejumola, who announced the commencement of the show, said audiences throughout Africa will be treated to 10 weeks of “undiluted entertainment from the Big Brother Titans’ house.”

“This is a special fusion of Big Brother Naija and Big Brother Mzansi, that will surely deliver drama and excitement like never before. The festive period is over, but entertainment is just getting started for the year.

“For the next 72 days, housemates from the two giant nations, Nigeria, and South Africa, will be serving drama, energy, excitement and all round entertainment as they try to outwit one another for the $100,000 grand prize.

This first edition of Big Brother Titans will hold in South Africa and will have regular BBNaija host, Ebuka Obi-Uchendu, and BB Mzansi host, Lawrence Maleka, as co-hosts.