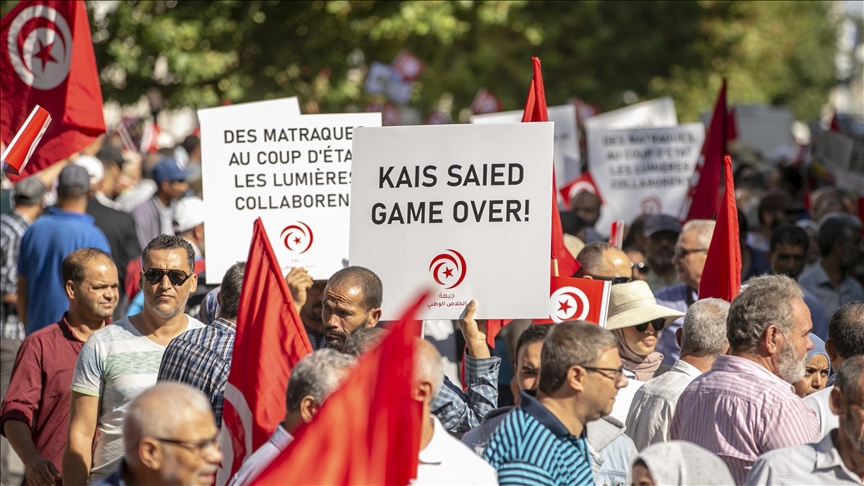 President Kais Saied’s reign as Tunisian President has continued to meet confrontations as thousands of Tunisians marched Saturday in the capital to protest against the regime.

The demonstrators accused the president of seeking to install a new dictatorship amid a worsening economic crisis.

There were local reports that established that separate rallies by different opposition groups were held in Tunis with a heavy police presence.

Demonstrators chanted “the people want what you don’t want. Down with Saied,” at the main demonstration, organised by Tunisia’s biggest opposition force the National Salvation Front (FSN), which includes Saied’s nemesis the Islamist-inspired Ennahdha party.

A lady, identified as Nouha at the main protest, referring to Saied’s reign as coup, said “the coup has brought us famine and poverty. Yesterday the grocer gave me just one kilo of macaroni and a can of milk,”

“How can I feed my family of 13 people with that?” the 50-year-old housewife lamented.

In another march on Saturday, attended by hundreds of people, was led by Abir Moussi of the anti-Islamist opposition Free Destourian Party.

“Saied’s regime” is responsible for the economic crisis, Moussi told the crowd, calling for his resignation.

President Saied sacked the government, suspended parliament, and seized a string of powers in July 2021. In December of the same year, he announced in a speech on national television a three-month “popular consultation” with the Tunisian people.

Last month, parliamentary elections were held in Tunisia but the turnout was low as most political parties boycotted, and denounced the exercise. The opposition believed that the election is a culmination of President Kais Saied’s march to one-man rule. 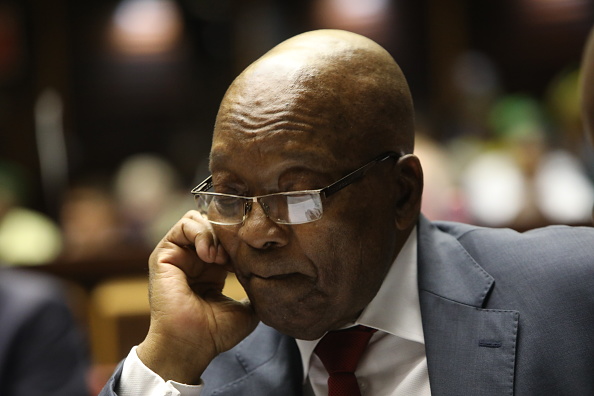 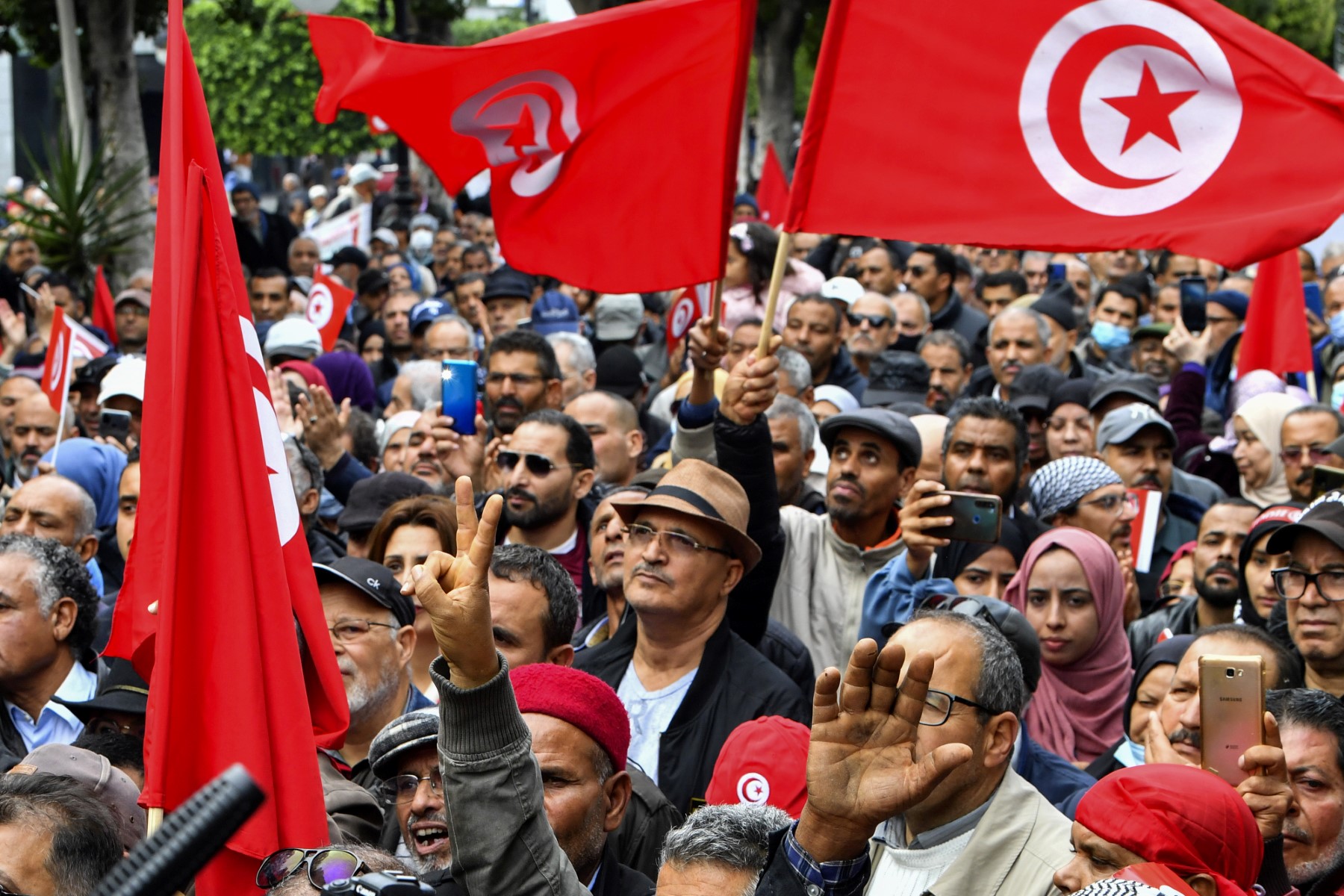