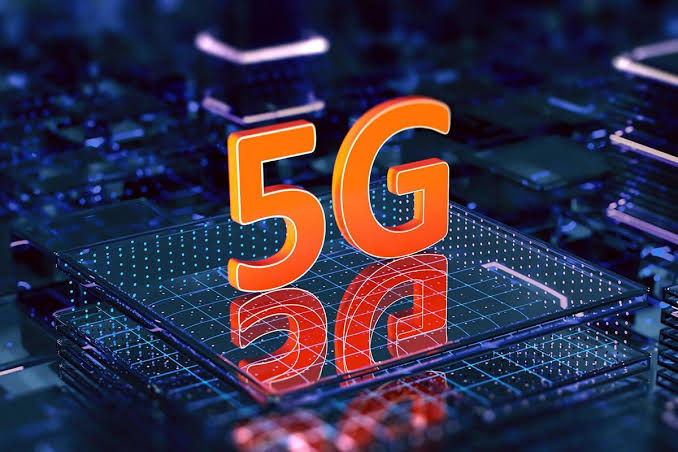 The Groupe Speciale Mobile Association (GSMA) an association that represents the interests of mobile operators and the broader mobile industry globally, has predicted that the 5G network will generate $26 billion for Africa by 2030.

In a report released by the body on Wednesday titled “5G Africa: realising the potential”, the GSMA said 5G-related activities have begun to pick up across Africa, including spectrum auctions, pilots and commercial trials, as well as efforts to develop locally relevant 5G use cases, the report found.

The report signed by Angela Wamola, Head of Sub-Saharan Africa at GSMA, said what the projection means is that 5G will account for 20% of mobile connections in Africa by 2030, with the belief that retail, manufacturing and agriculture, will be among the sectors that will see the most impact.

“5G in Africa is a matter of when, not if. The decision on when to launch 5G is often based on a number of factors in the local market that reflect the readiness of operators to roll out 5G networks and readiness of customers (consumers and enterprises) to adopt 5G services and 5G-enabled solutions,” Wamola said.

“Ready or not, the 5G era has already begun in Africa. This will be driven not only by the benefits of the network economics and innovation that this evolutionary broadband technology promises, but also by the region’s digital natives who will be front and centre in fuelling consumer interest in non-connectivity offerings, such as video and music streaming, gaming and metaverse applications,” she added.

“With this increased performance, 5G networks can enable new use cases and applications that will positively impact many industry sectors,” the report said. 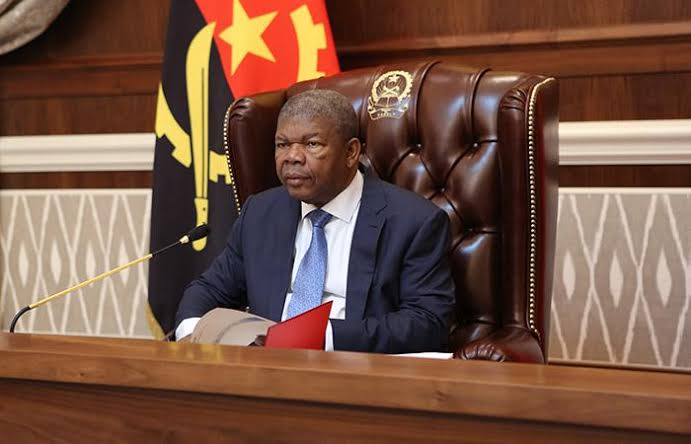