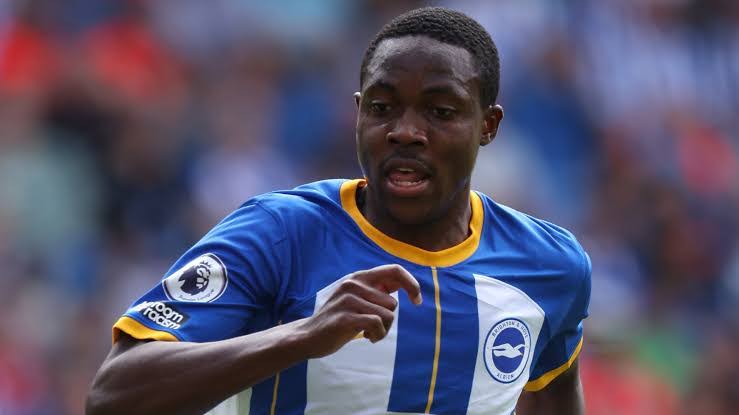 Former Zambian international Enock Mwepu, who was forced to retire from football at the age of 24 due to hereditary heart condition, has been appointed coach of the U-9 team of his last English Premier League team, Brighton and Hoves Albion.

Mwepu who was the captain of the Chipolopolo retired in October due to the heart condition following advice from club doctors after he fell ill during a national team assignment.

The English club announced the appointment of Mwepu in a statement on Friday’s statement.

“We are delighted to announce that Enock Mwepu will take up the role of Under-9s coach in our academy, in the New Year.”

“We’re really happy that Enock has decided to remain here at our club and use his experience to help develop our young players.

“Considering his age, Enock has a wealth of experience. He has played in the Champions League and Premier League as well as captaining his country. This is the next chapter for Enock in his footballing career.”

“We were very keen to help Enock with the next stage of his career, and we’re delighted he’s taken us up on the offer to join our academy coaching staff after an incredibly difficult time for him and his family following his diagnosis.

“We’re thrilled Enock will continue to be part of our club, and believe Enock has a huge amount of potential as a coach. We want to give him the opportunity to flourish in this role.”