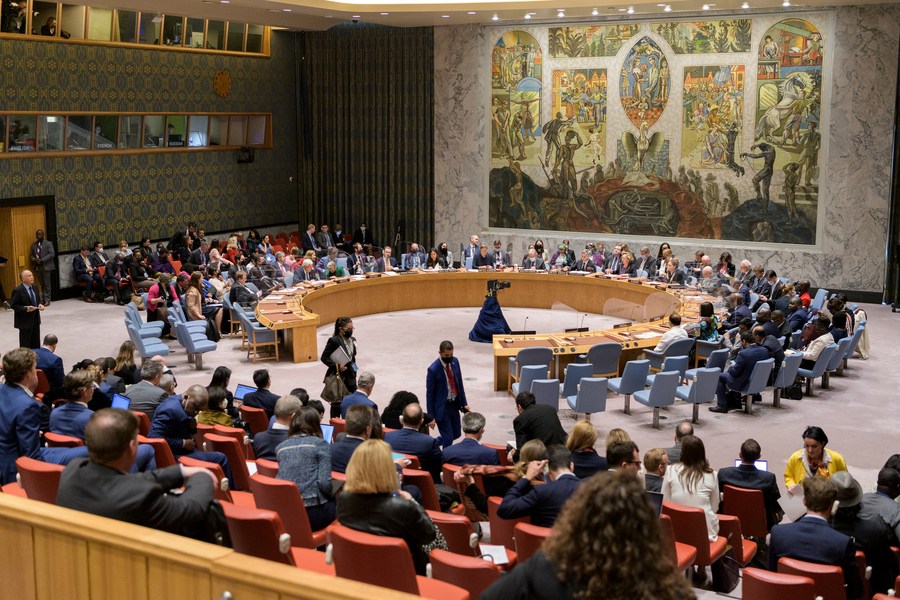 Southern African country, Mozambique will replace Kenya as a non-permanent member of the United Nations Security Council from January 1st, 2023.

Mozambique was elected in June this year by 192 votes to join Ecuador, Japan, Malta, and Switzerland, all five countries taking up non-permanent seats for the next two years.

The Security Council is composed of 15 Members: Five permanent members: China, France, the Russian Federation, the United Kingdom, and the United States, and ten non-permanent members elected for two-year terms by the General Assembly at the end of term year.

Mozambican president Filipe Nyusi has been a strong voice for two permanent positions for Africa in the Security Council.

The country has been faced with terrorism and president Filipe Nyusi hopes to use the new role to further fight against insurgency.