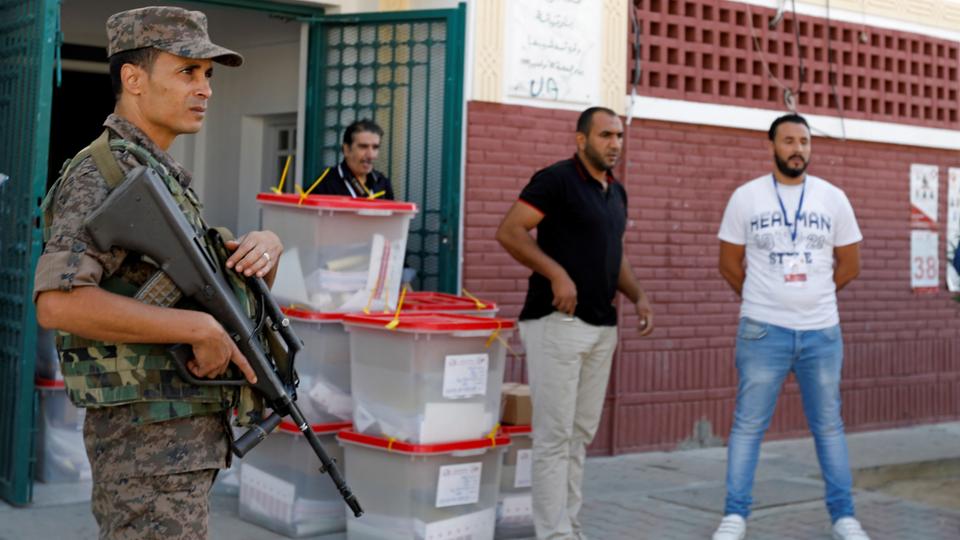 Parliamentary elections were held in Tunisia on Saturday but turnout was low as most political parties boycotted, denounced the excercise.

Opposition believed that the election is a culmination of President Kais Saied’s march to one-man rule.

According to Reuters, a visit to six polling stations around the capital, Tunis, shows largely quiet centres. During a two-hour period split between three in the Ettadamon and Ettahir districts, only about 20 voters were seen casting their ballots.

Head of an anti-Saied coalition Nejib Chebbi, who is also a member of the Islamist Ennahda party, a major force in the previous parliament, also labelled the election a “still-born farce”.