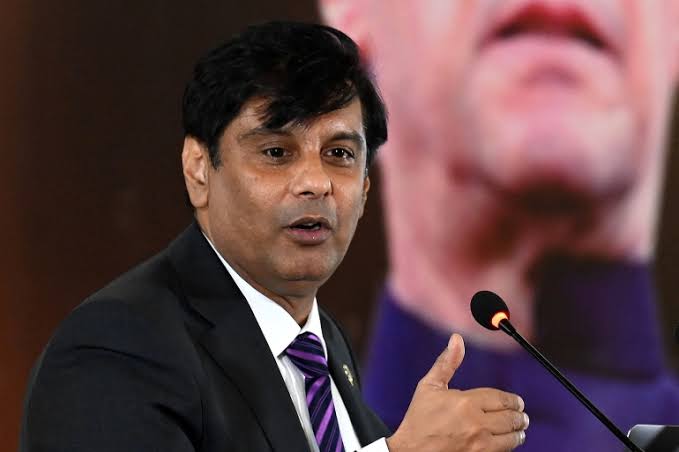 A team of Pakistani investigators who investigated the killing of veteran journalist and news anchor, Arshad Sharif, in Kenya, have released a report saying his murder was a planned and targeted assassination’.

Sharif, who was very critical of Pakistan’s government andpowerful army, was killed on October 23 when police shot at his car on the outskirts of the Kenyan capital, Nairobi.

The Kenyan Police was to later release a statement saying it regretted the incident, claiming it was a case of “mistaken identity” during a search for a similar car involved in a child abduction case.

“This was a planned, targeted assassination … rather than a case of mistaken identity as the Kenyan police claimed,” the report said.

The report further suggested the bullet that fatally wounded Sharif was fired from either inside the car or from close range.

Sharif’s killing had led to condemnations and calls for an independent probe with Pakistan’s Prime Minister, Shehbaz Sharif, announcing an investigation and promising that his government’s findings would be made public.

The investigators’ 592-page report released on Wednesday, seen by said the Kenyan Police issued contradictory statements following the killing of the 49-year-old journalist who was living in exile after he fled Pakistan in August to avoid arrest in the wake of multiple cases, including sedition charges, slapped on him for making comments on his show which the military and government deemed inciting and offensive.

As part of the investigation, two Pakistani officials had travelled to Kenya where they met with police and Sharif’s brothers Khurram and Waqar Ahmed, are residents in the eastern African country.

According to the report, Khurram told the investigators he had been in the car with Sharif at the time of the shooting, travelling home after dinner.

“They saw the roadblock, which Khurram believed to have been set up by robbers. As they sped through, he heard the fatal gunshots,” part of the report said.

“Khurram said he then called his brother who advised that he keep driving until they reached the family’s farmhouse, several kilometres away. Once at the house, the brothers found Sharif was already dead,” it added.

Meanwhile, Islamabad police have charged two Pakistani businessmen living in Kenya, who had hosted Sharif in the African country, with involvement in his killing.