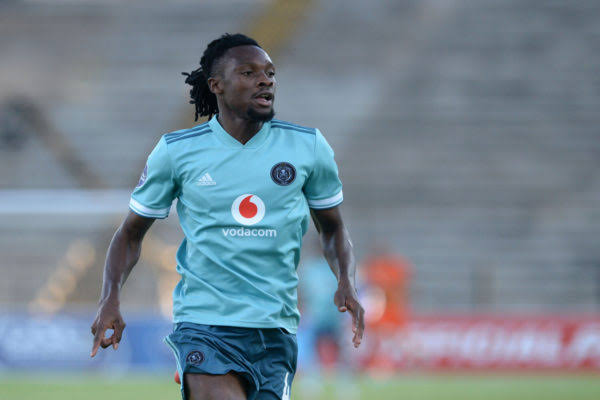 Italian Serie A side, Sassoulo, has made a firm bid for Nigerian and Orlando Pirates of South Africa defender, Olisa Ndah, according to a report in local media in the country.

The Nigerian international who joined Pirates from Nigerian NPFL club, Akwa United, has become a mainstay for the club since his arrival two seasons ago but could soon be on his way out, according to the report.

Recent transfer rumours in South Africa shows that Pirates have received an offer on the table from Sassuolo for Ndah and negotiations are currently ongoing between the Italian top flight club and the player’s management.

“Pirates has already received an offer on the table from Sassuolo and they themselves have already reached back to them with their own valuation for Ndah.

“That is understandable as the player still has a contract at the club. There is now a big chance that the player will start the next year in Europe,” the report said.

If the sees the light of day, it would no doubt be a significant move for the enterprising defender as well as the Super Eagles of Nigeria who will now have more defensive options to replace an ageing defence.