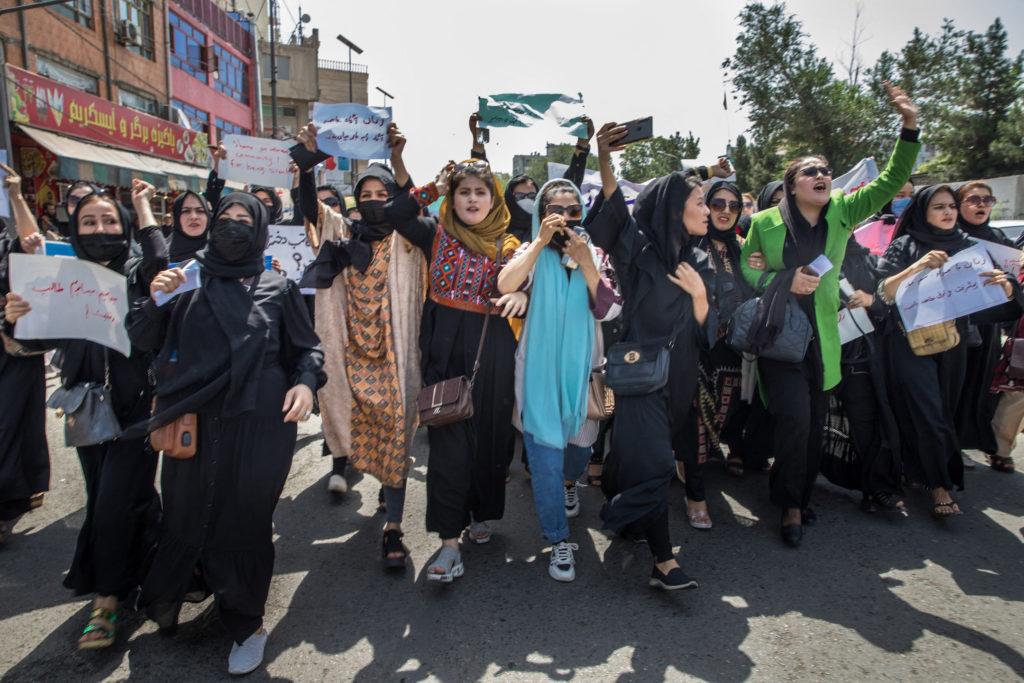 The gender imbalance in the unfriendly Taliban government of Afghanistan has banned women from universities in the troubled country.

The minister for higher education made the announcement which takes immediate effect on Tuesday.

The landlocked country has already excluded girls from secondary schools since the Taliban returned last year.

Meanwhile, the policy has drawn wild reactions locally and across the world. A feminine group, Afghanistan Women’s Unity and Solidarity staged a protest on Wednesday in the capital Kabul.

One of the group’s representatives, remarked, “Today we come out on the streets of Kabul to raise our voices against the closure of the girls’ universities.”

A female student at Kabul University also commented that “they destroyed the only bridge that could connect me with my future.”

“How can I react? I believed that I could study and change my future or bring the light to my life but they destroyed it.”

The move has also been condemned by the United Nation’s Special Rapporteur to Afghanistan, who said it was “a new low further violating the right to equal education and deepens the erasure of women from Afghan society.”

The Taliban retook control of Afghanistan in 2021, two decades after being removed from power by a US-led military coalition. 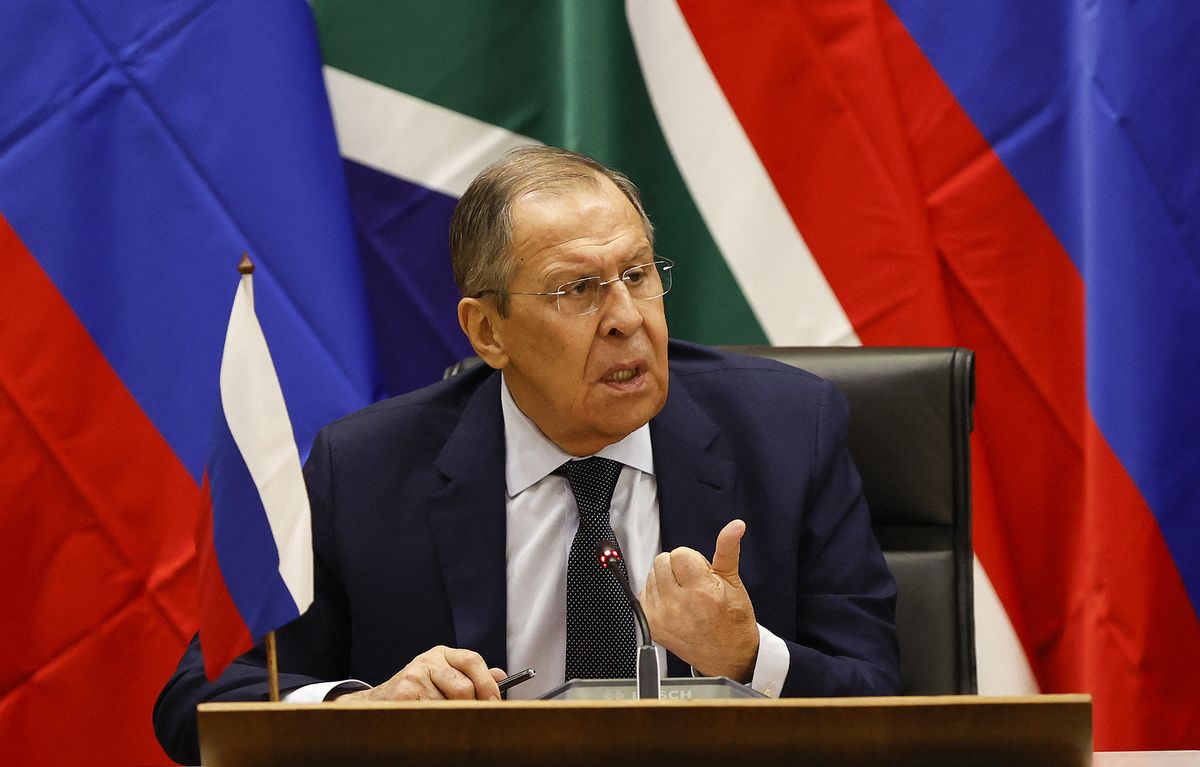