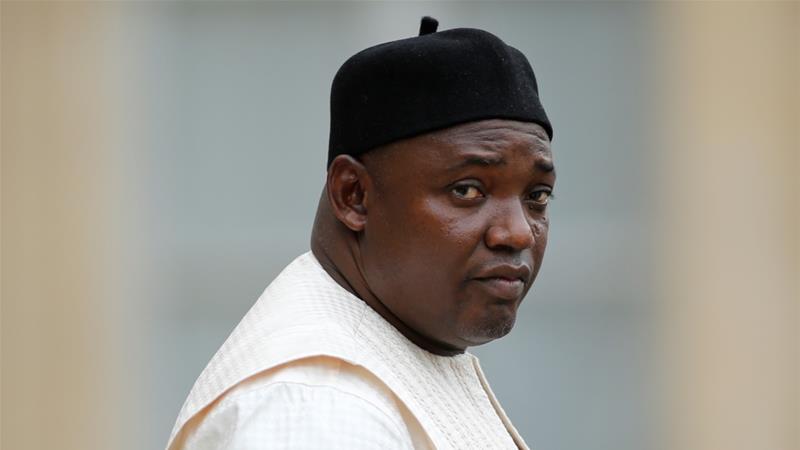 An “investigative panel” has been set in the Gambia over last week’s coup attempt to oust President Adama Borrow.

The 11-member panel has 30 days to file its report. The panel includes members from the justice ministry, the office of national security, military forces, the police, and intelligence agencies, a spokesman stated.

An official statement by the government on said a captain and lieutenant are among military men who’ve been arrested who are “helping unearth allegations of plans to overthrow” President Adama Barrow’s government.

Politicians have not been left out of the arrest also. Former minister of presidential affairs, Momodou Sabally, has been imprisoned. He appeared in a video in which he allegedly suggested president Barrow would be deposed prior to the upcoming municipal elections.

Coup wave in the West African sub-region has triggered demonstrations that have been dealt with stiff measures by the ruling government.

A series of military coups have been experienced in the region in recent years, particularly in Mali, Guinea, and Burkina Faso since August 2020.