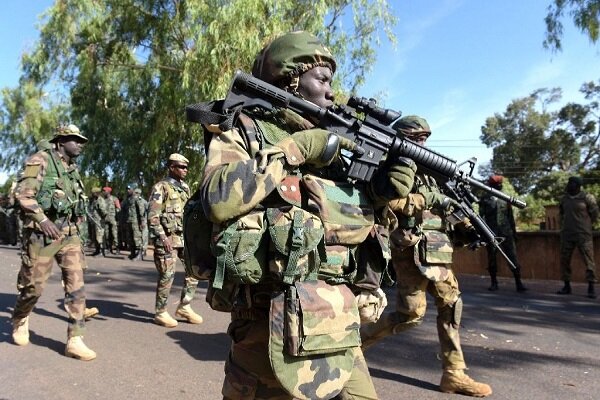 Gambian authorities on Wednesday revealed that four soldiers have been arrested for plotting to overthrow President Adama Barrow’s administration.

According to a statement by the Gambian government, the soldiers were arrested on Tuesday after being linked to the alleged coup after a military operation on Tuesday.

The government said on Wednesday, “based on intelligence reports… some soldiers of the Gambian army were plotting to overthrow the democratically elected government.”

The coup wave in the sub-region has triggered demonstrations that have been dealt with stiff measures by the ruling government.

Like in its neighbours, coup attempts are not uncommon in Gambia. The country was under the rulership of president Yahya Jammeh who seized power in a coup in 1994 and foiled several attempts to overthrow him before he lost an election in late 2016 to current president Adama Barrow.

It is not the first time an attempt to overthrow President Barrow will be reported. Eight ex-soldiers led by one of Jammeh’s former military aides plotted to overthrow Barrow the year after he came to power.