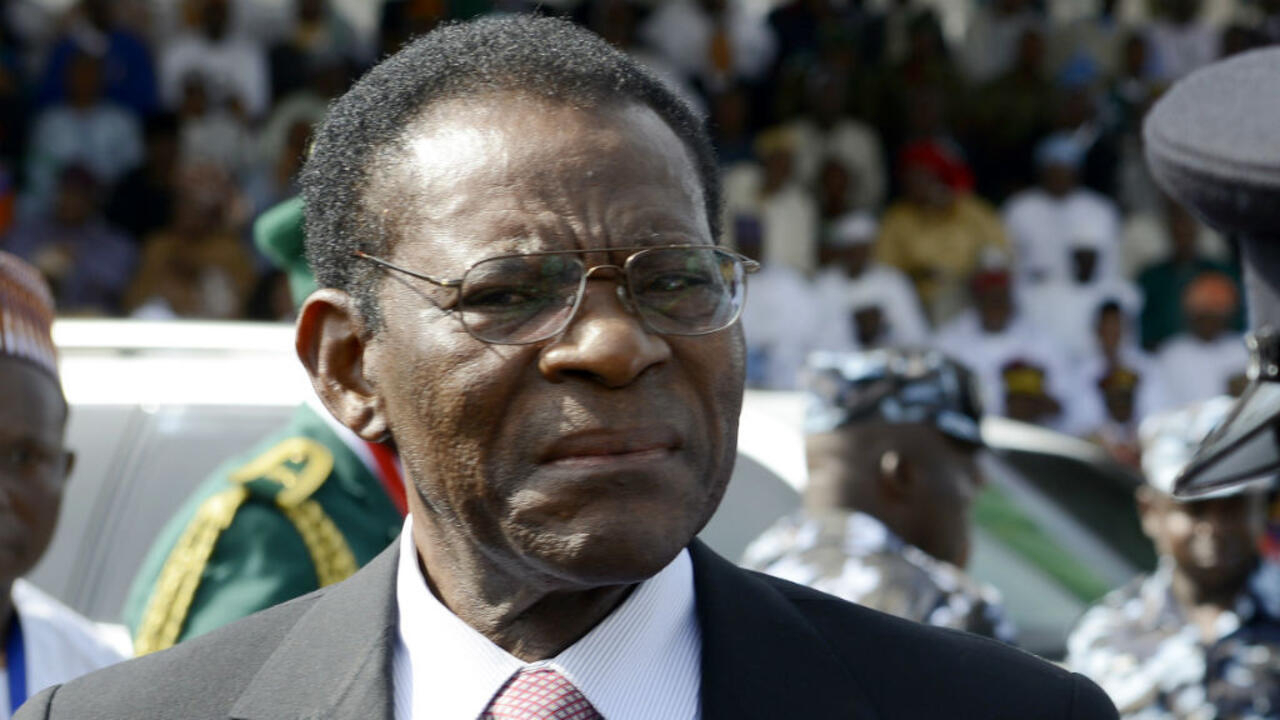 Equatorial Guinea’s President, Teodoro Obiang Nguema Mbasogo, has been sworn in for a sixth, seven-year term.

He emerged the winner in the presidential election held in November, winning by 99 percent of the votes cast.

“The only thing the people can expect from the newly re-elected president is to continue the development of our country in all sectors,” Ndong said.

“Every country has its own model of democracy. There is no system that governs democracy in absolute terms. In Equatorial Guinea, there is a presidential democracy. A peaceful election.”

“We are pleased that the opposition parties participated and that one of the main candidates in this election came to congratulate us,” added Evita Junto, a politician.

The 80-year-old Obiang has gone on to rule the country for 43 years and holds the world record for time in power for a living head of state excluding monarchs.