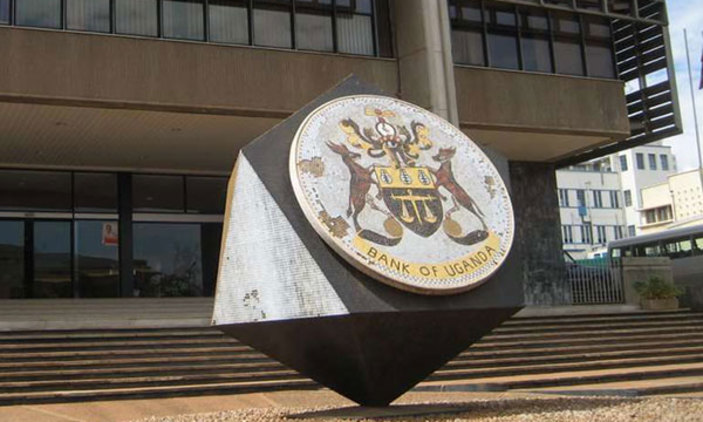 The central bank in Uganda has revealed that domestic revenue for debt servicing rose to 30% in the year to October from 24% in the same period two years earlier.

The apex bank said the portion of domestic revenues is putting undue pressure on public finances.

The bank said the rising cost of debt repayments meant there were growing “liquidity pressures on the domestic revenues to finance the domestic debt liabilities at the expense of other priority budgetary items.”

Repayments of external debt, which are projected to hit $1.3 billion annually by the end of this financial year, “remains a major strain on international reserves.”

Uganda’s total debt stands at about $21 billion, and is projected to hit 53% of gross domestic product before easing by the fiscal year 2024/25 (July-June).

The World Bank reports that the Ugandan economy grew at 4.6% during FY22, faster than had been anticipated due to an uptick in activity after the economy reopened in January 2022. The new projected growth figure would still be higher than last year’s 4.7% as economic activity picks up.

Uganda has been taking on increasingly large amounts of debt to finance energy, transportation, and other infrastructure with officials banking on expected oil revenue to clear the debt.