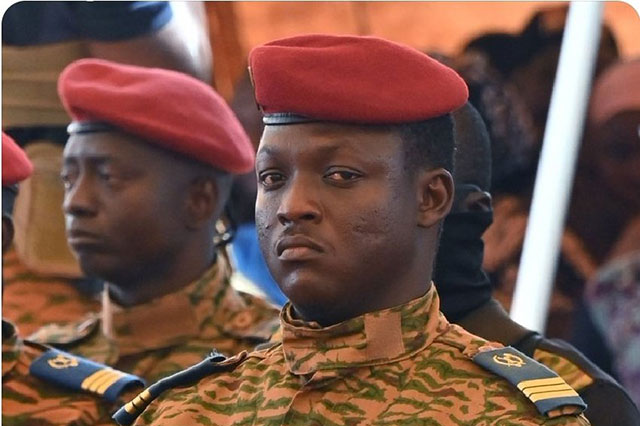 The Burkinabe’s government expressed its “disapproval” after President Akufo-Addo said that Ouagadougou had “made an arrangement” with the Russian paramilitary group Wagner.

According to a press release from the Ministry of Foreign Affairs, “The Minister Delegate in charge of Regional Cooperation, Karamoko Jean Marie Traoré expressed the disapproval of the Burkinabè government towards these declarations of the Head of State of Ghana.”

A government source in an interview remarked that the statements are “serious and inaccurate”, and specified that the Burkinabè ambassador stationed in Accra has also been recalled for consultations. The information was confirmed by a Ghanaian government source.

During his meeting with the minister, the Ghanaian ambassador, Boniface Gambila Adagbila, assured that the words of President Akufo-Addo “were not intended to condemn Burkina Faso, nor to sow doubt in people’s minds”, according to the account- minutes of the meeting, published by the Burkinabè Ministry of Foreign Affairs.

“The intention was above all to attract the attention of partners in order to arouse great interest in Burkina Faso”, added the ambassador, quoted in the press release.

European allies pulled thousands of troops countering Islamist militants in Burkina Faso’s neighbour Mali earlier this year as relations deteriorated with the military junta after it agreed with a deal with Wagner.