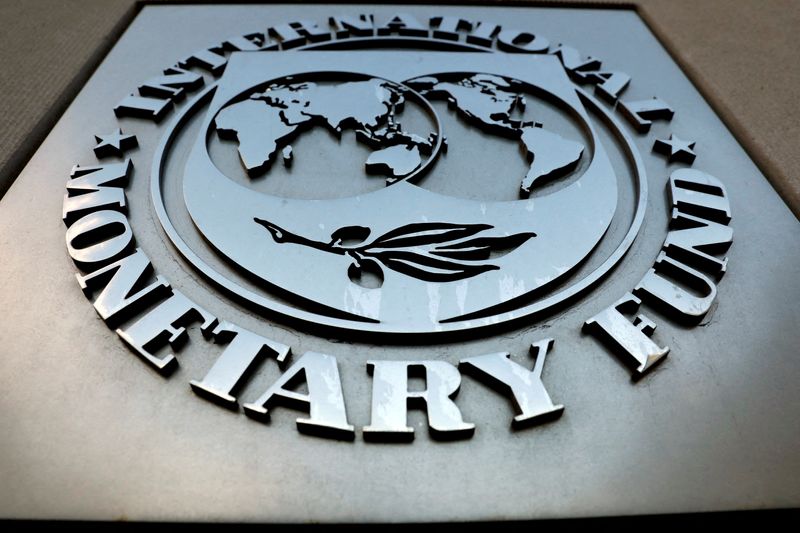 It appears South Sudan might be having some financial succor shortly as the troubled East African country has reached a staff-level agreement for the release of about $112.7 million in emergency financing with the International Monetary Fund.

South Sudan is in a dire situation with approximately two-thirds of the population, are in danger of famine as they face acute food insecurity during the next lean season as climate shocks and conflict deepen the already vulnerable situation for many.

The IMF on Tuesday puts the number of people experiencing severe food insecurity at an estimated 8.3 million.

“The combination of continued localized conflict, four consecutive years of severe flooding, and the rising price of staple commodities from Russia’s war in Ukraine has increased the number of people experiencing severe food insecurity,” it said.

Amid a dwindling economy and the threat of skyrocketing inflation, the country in September put up 14 of its oil blocs for sale in a bid to increase production to pre-war levels of 350,000 barrels a day. 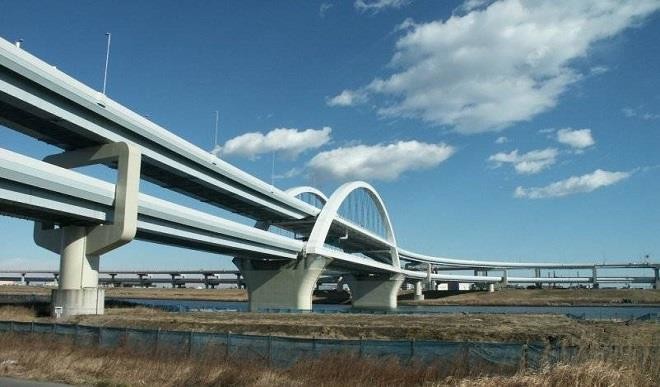 The state government of Lagos, Nigeria’s commercial capital, has shortlisted a consortium led by Portugal’s builder Mota-Engil and two Chinese ventures to build a $2.5 billion bridge.

An official of the government revealed that the construction of the bridge is expected to relieve severe congestion in the mega-city.

Lagos is currently home to what used to be the longest bridge in Africa, the Third Mainland Bridge, it was displaced from its position when the 6th October Bridge located in Cairo was completed.

The new project, dubbed Fourth Mainland Bridge, would be a 37-kilometre, to be built under a public-private partnership.

The bridge will include three toll plazas, nine interchanges, and a design speed of 120 kilometres per hour, said Jubril Gawat, a senior spokesperson for the Lagos state governor.

The governor’s spokesperson further revealed that the bid winner will be announced before the end of the year.

Lagos is a densely populated part of Nigeria with a special case of traffic congestion. The state’s population is said to be growing at a percentage rate that is 10 times faster than those of New York and Los Angeles cities in the United States of America.

Beyond addressing the traffic challenges of Lagos, the construction of the bridge will plug a big gap in Nigeria’s infrastructure deficit. Specifically for Lagos, Nigeria’s industrial hub, the state governor Babajide Sanwo-Olu at a round table recently stressed that “given the rising population and limited geography space that we have, Lagos will indeed require about $15 billion over the next five years on infrastructure alone. 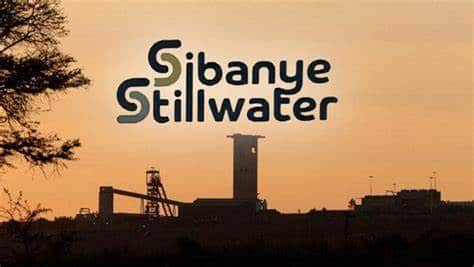 The company’s board said on Monday as it seeks a foothold in the European battery metals market.

According to Sibanye, the project will start with the construction of a lithium hydroxide refinery within Finland’s the Kokkola industrial park, a logistics hub from where the company plans to feed into the European battery sector.

The Chief Executive Neal Froneman said in a statement said, “we are delighted to advance and grow our presence in the European battery metals industry through Keliber, which we expect will be the first fully integrated European lithium hydroxide producer supplying the European market and is expected to have one of the lowest carbon emission footprints in the industry.”

Local reports say the company plans to underwrite a 104 million euro capital increase by Keliber by the end of January while at least 250 million euros will be borrowed to fund the construction of the project. 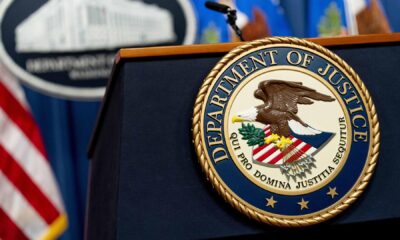 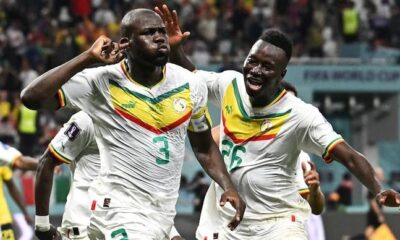 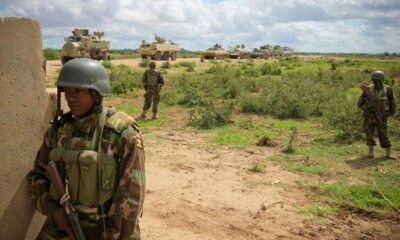 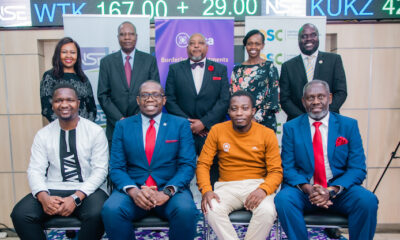 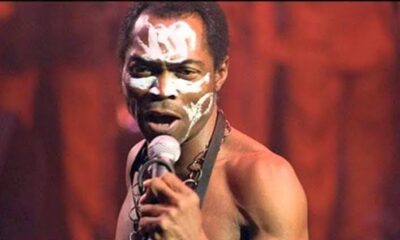 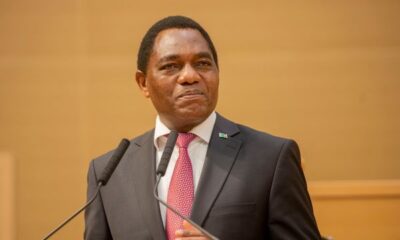 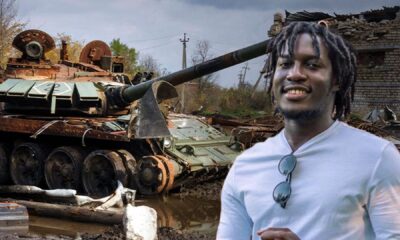