The South Africa Supreme Court of Appeal has ordered that former President Jacob Zuma should be returned to prison after ruling that the medical parole that qualified him for a early release from his 15 months jail sentence was unlawfully obtained.

The court, in a ruling on Monday, said Zuma should be returned to prison to to finish his sentence for contempt of court.

In July, 2021, the former President was sentenced to 15 months imprisonment after repeatedly ignoring a court order to testify at a government inquiry into large scale corruption during his tenure as president.

However, in September, two months after, Zuma was released on medical parole, but in December, the high court set aside the parole decision and ordered him to return to jail.

Zuma went on to appeal the high court decision at the Supreme Court and in the judgment delivered on Monday, a month after the department of correctional services said his prison sentence had ended, the court ordered that he must go back to prison to see out his term.

The court also took issue with the department’s claim that Zuma’s sentence had ended while the appeal was still being heard, and held that it found the decision by the former National Commissioner of Correctional Services to grant Zuma medical parole against the advice of the Medical Parole Advisory Board, a specialist body, unlawful.

“On any conceivable basis, the commissioner’s decision was unlawful and unconstitutional. The high court was correct to set it aside.

“In other words, Mr Zuma, in law, has not finished serving his sentence. He must return to the Escourt Correctional centre to do so,” the Supreme Court of Appeal’s judgment read. 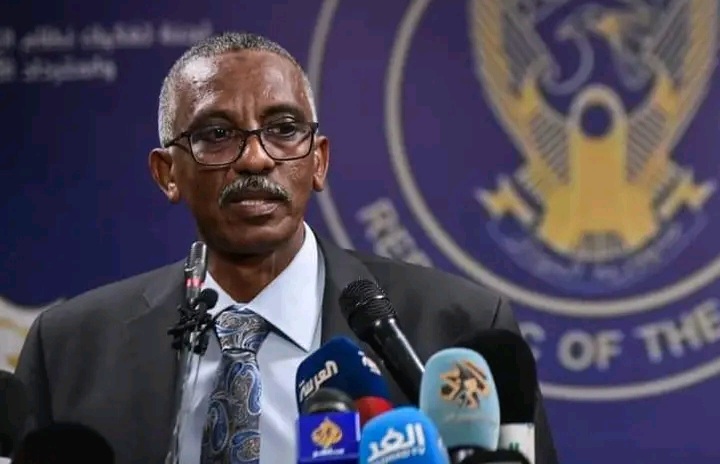 Sudanese politician, Wagdi Salih has been released from prison, a day before the civilian coalition he belonged to was due to sign an initial deal with the military.

The influential politician gained his freedom on Sunday on the eve of moves to end a political standoff triggered in October 2021 by a coup.

Salih, was at the forefront of an anti-corruption committee tasked with dismantling Bashir’s regime.

The power-sharing arrangement between the military and the Forces for Freedom and Change (FFC) coalition has been stopped due to the absence of a Prime Minister after a coup in 2021.

The FFC which was meant to lead to democratic elections had called Salih’s arrest in October “purely political”.

The framework which will be signed on Monday will involve a two-year, civilian-led political transition in which the military’s role would be limited to a security and defence council headed by a prime minister.

Perhaps, the arrangement will lead to lasting progress in the political crises facing the East African country. as the Head of the United Nations Integrated Transition Assistance Mission in Sudan (UNITAMS), Volker Perthes put it in May, “the crisis facing Sudan entirely homegrown and can only be resolved by the Sudanese.” Embattled South African president, Cyril Ramaphosa has said that his party’s executive will decide his fate amidst the recent “Farmgate” controversy which has birthed talk of possible impeachment of Mr. Ramaphosa as president.

The President’s remark comes a day after his spokesperson revealed that he will not resign from his role despite growing pressure.

President Ramaphosa has excused himself from the party executive meeting, stressing that it was best “when the matter … affects a person personally that it should be discussed in their absence”.

Leaders of his party, the African National Congress (ANC) met on Friday to take a position on the current crisis bedeviling the country’s top man, but they delayed a decision over whether he should stay in his post.

Parliament, Nosiviwe Mapisa-Nqakula, the report will be debated in the national assembly on the 6th of December. 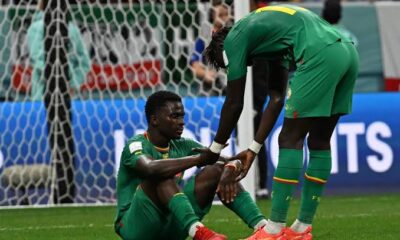 It was the end of the road for African champions, Senegal, as they were easily swept aside by a devastating... 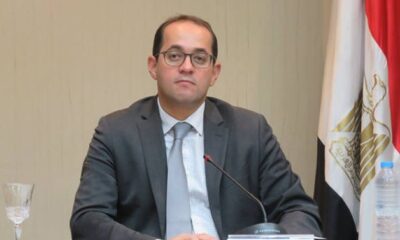 Egypt’s Vice Minister of Finance for Fiscal Policies and Institutional Reform Ahmed Kouchouk has revealed that the North African country... 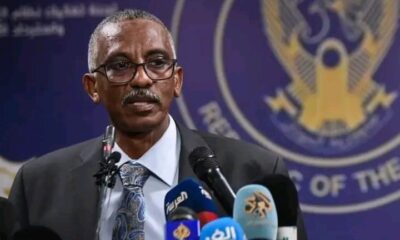 Sudanese politician, Wagdi Salih has been released from prison, a day before the civilian coalition he belonged to was due... Embattled South African president, Cyril Ramaphosa has said that his party’s executive will decide his fate amidst the recent “Farmgate”... 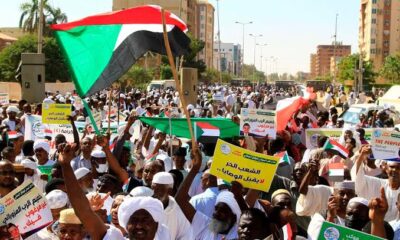 For the second time in two weeks, thousands of Islamists in Sudan took to the streets in Khartoum and other... 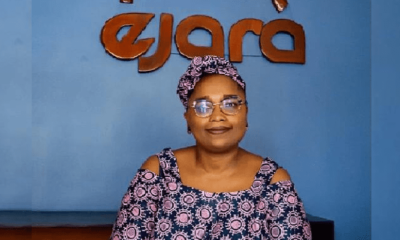 Cameroonian crypto-fintech startup, Ejara, an investment app that lets users buy crypto and save money in decentralized wallets, has successfully...

Gen. Muhoozi Kainerugaba, the son of Ugandan President Yoweri Museveni, is on a war path with his father over the...