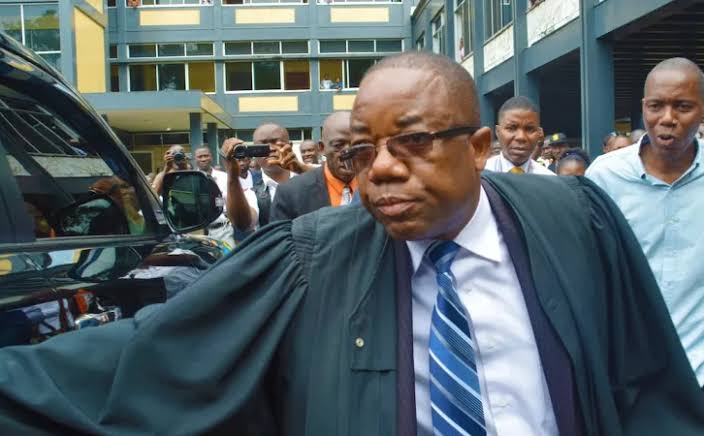 Liberian narcotics officials, acting with top intelligence supplies by the United States security agencies arrested two foreign nationals suspected to be part of a drug syndicate that smuggled cocaine worth $100 million into the West African country last week, the agency reported on Wednesday.

The Liberia Drug Enforcement Agency (LDEA), had, on Friday, arrested a Guinea-Bissaun national, Malam Conte after he had accompanied the drugs in a ship and delivered them to a frozen food company, TRH Trading Incorporation, Lebanese-owned company.

The LDEA had also said its operatives were on the trial of other members of the drug smuggling cartel said to have facilitated the movement of the drugs into the country.

The agency statement confirming the arrest of the new suspects, said one of them who is also a citizen of Guinea-Bissau, was arrested in Monrovia, while the second suspect, a Lebanese, was caught while attempting to flee the country.

The LDEA said it was still on the heels of two other members of the cartel, a Brazilian and a Portuguese, who are still on the run.

A spokesman for the LDEA said that cocaine which weighed 520 kilograms, and largest cache ever seized in the country, were concealed in a huge consignment of frozen poultry products that had been delivered to a cold storage facility near Monrovia’s seaport.

“Drug enforcement personnel, acting on the American tip, stormed the facility moments after the container had arrived and arrested a Guinea-Bissaun national, Malam Conte who had accompanied the drug consignment.

“We are now trying to determine whether the drugs were transiting through Liberia or whether this was its last destination,” the statement said.

“The success of this operation is the direct result of excellent communication between law enforcement agencies around the world, including Brazil, the United States and Liberia,” it added.