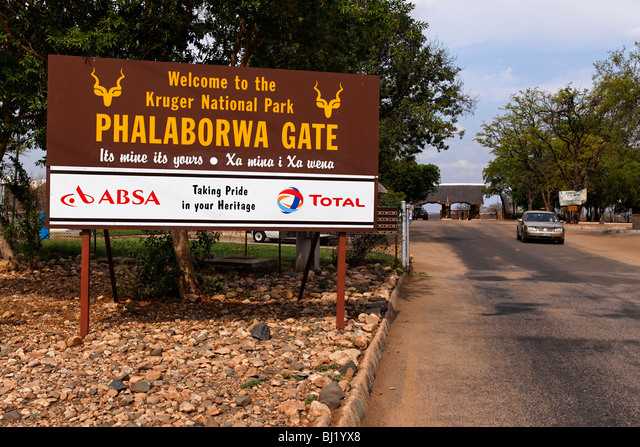 A diplomatic row is currently brewing between South Africa and Germany after a German tourist was shot and killed by gunmen near the Kruger National Park in Mpumalanga province, the police said in a statement on Wednesday, adding that a manhunt has been launched for the suspects.

The German national was reportedly attacked on Monday afternoon by the gunmen who sped away without taking any belongings from the tourist or three other travelers who were with him, fuelling speculations the attackers could have been assassins, the Mpumalanga police said.

According to the police, the “German tourist was driving with three passengers when their vehicle was attacked near the Numbi Gate of Kruger Park. The gunmen demanded that he open the doors but he locked them and then he was shot,” the police said on its website.

The German High Commission which also confirmed the incident, said the survivors of the attack are now receiving support from the German embassy.

“Concerning the tragic incident involving the death of a German tourist in Mpumalanga, the embassy is in close contact with the South African authorities. Our consular team is providing consular assistance,” the embassy said in a statement.

“I also call on law enforcement agencies to leave no stone unturned in bringing to book the perpetrators of this heinous crime,” Sisuslu said.

Meanwhile, the police has placed a 50,000 rand ($2,800) reward for information leading to the arrest and successful prosecution of those involved in the attack.