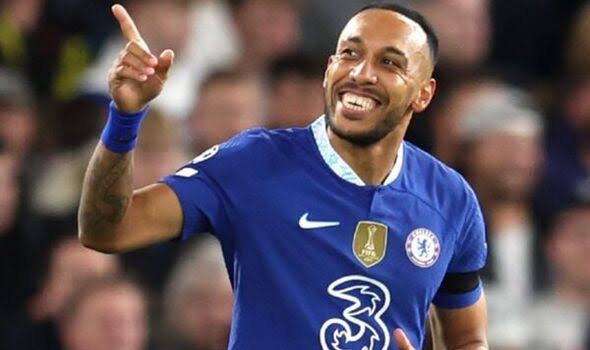 This weekend, several African stars will be in action for their various clubs in Europe as football returns to the centre stage.

The star match in the English Premier League on Sunday between Arsenal and Liverpool will have Ghanaian midfielde maestro, Thomas Partey squaring up against Egyptian captain, Mohamed Salah.

Other African players will also be involved in leagues other parts of Europe from the Bundesliga to the Serie A, La Liga, French Ligue 1, Dutch Eredivisie, Belgian Jupiler and other leagues seen by many as less fancied.

Africannewswatch brings you a preview of top African soccer stars to watch this weekend.

Thomas Partey was voted as Arsenal’s Man of the Match in the North London derby when he scored a superb goal in the 3-1 demolition of Tottenham last Saturday. 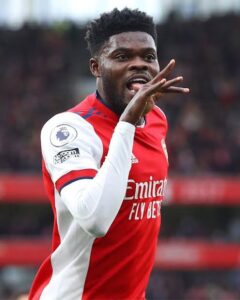 Barring any last minute injury, the Ghanaian star will be on from the start when the red-hot Gunners take out out of sort Liverpool at the Emirates Stadium.

Partey was left on the bench on Thursday as the league leaders steamrolled Bodo/Glimt 3-0 in the Europa League tie Mikel Arteta wanted to keep him fresh given how injury-prone the midfield enforcerhas become of late. But a fit Partey will be crucial to Arsenal as they hope to make it eight wins in nine games maintain their top spot on the table.

The ex-Gabon striker is gradually settling into the Chelsea set up and opened his Premier League and Champions League goal accounts for the Blues in their last two games.

The former Arsenal captain surprised many when he moved back to the EPL to join Chelsea after a not so rosy spell at Barcelona. 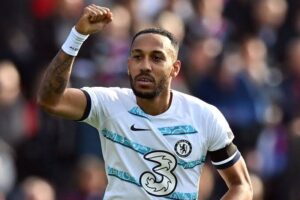 Aubameyang is back to his element (Photo Credit: Chelsea FC)

If Aubameyang is to be judged on the back of his performances against Crystal Palace and AC Milan, then it will be safe to say he is back to his old self where he painted the league with goals while with Arsenal.

As the Blues host Wolverhampton Wanderers who are still without a manager after Bruno Lage was fired last week, Aubameyang should have plenty of joy by getting his groove back.

Napoli’s Cameroonian midfielder, Andre-Frank Zambo Anguissa, is unarguably the most inform player in the Italian Serie A, posting class performances every match day.

Despite being a deep lying defensive shield, Anguissa has taken his game to another level this season both in the league and in the Champions League with his stand out performances against Liverpool and Ajax showing just how good he is going forward. 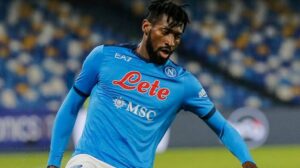 The defensive midfielder has added another dimension to his game in 2022-23 by not just sitting in front of the defence but makes driving runs forward which have yielded three goals and five assists in all competitions, his best ever tally in a season.

As second-from-bottom Cremonese comes visiting on Sunday, all eyes will be on the Cameroonian to once again be the star attraction as Napoli seek to maintain their unbeaten start to the season and stay top of the Seria A table.

Williams also set a record as he made his 230 consecutive league matches for Bilbao in a game where his brother, Nico, also scored, the second time the two would be on the score sheet in the same match. 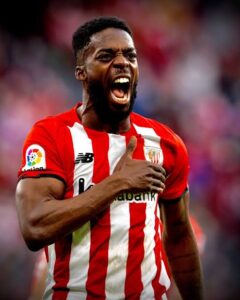 As Athletic takes on struggling Sevilla on Saturday, the high flying Williams will be expected to put in another great shift as the Basque side have a chance to go level on points with Barcelona and Real Madrid with a win.

After going six matches without a goal, Senegal forward Sadio Mane put up a nan of the match display against Viktoria Plzen in the Champions League with a goal and assist on Wednesday.

He also broke his goal drought in the Bundesliga when he scored against Bayer Leverkusen last weekend and having gotten his groove back, the Afcon winner should be on song as Bayern München welcome rivals Borussia Dortmund on Saturday in what is unarguably the biggest tie in Germany.

Mane who has a reputation as a big-game player, will have his first taste of Der Klassiker and will be expected to rise to the occasion as he always does in big games.

This season, Nigerian star Alex Iwobi had rediscovered his form and is one of the sure starters in Frank Lampard’s Everton team list.

Last weekend, Iwobi put up another Man of the Match display, drawing rave reviews after he set up Dwight McNeil’s winner in the 2-1 win against Southampton. 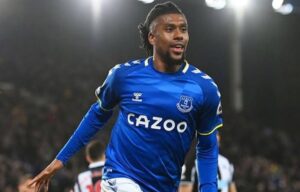 Everton has Manchester United to deal with on Sunday and with the Red Devils still smarting from last weekend’s 6-3 humiliation they suffered at the hands of neighbours Manchester City, Iwobi and company will have to be at their best to come out unstuck.

But with United being out of sorts in recent times, Iwobi should find joy running things in midfield.

Nigerian winger, Ademola Lookman was the hero last time out when he scored the only goal as second-placed Atalanta defeated Fiorentina to keep pace with Napoli. 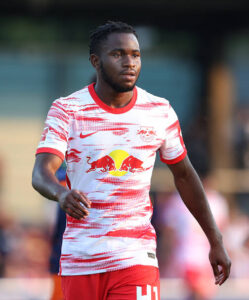 As Atalanta take on red-hot Udinese on Saturday, the Nigeria international and his Atalanta teammates would do themselves a whole lot of good by churning out a good result as a win could see them topping the league, albeit for a few hours, while a loss will see them plummet to the fifth position. 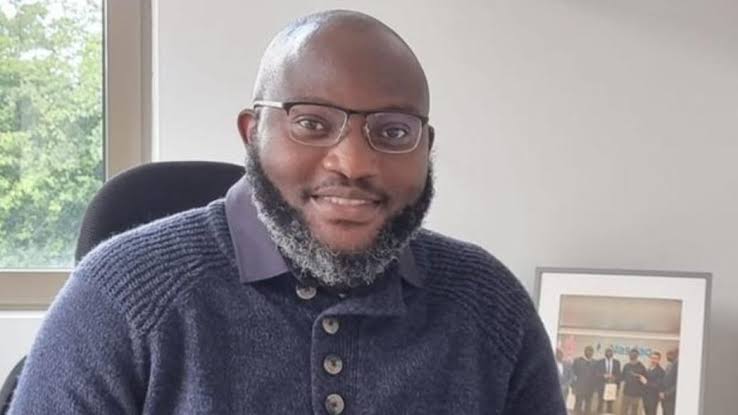