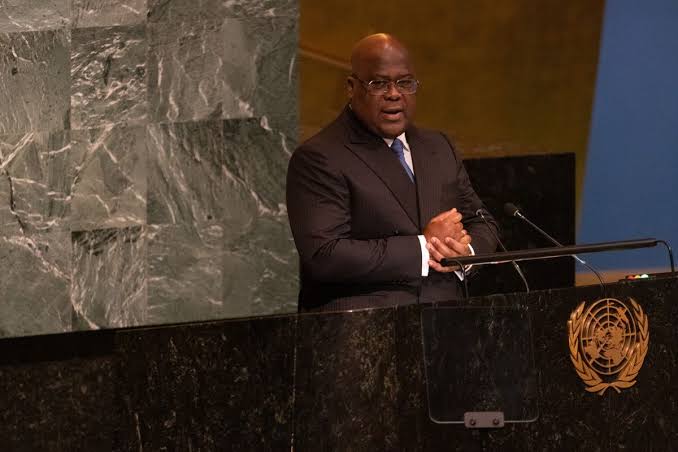 President Felix Tshisekedi of the Democratic Republic of Congo, has, again, accused Rwanda of backing rebel groups fighting in the Eastern DRC, an accusation his country had earlier labelled against its neighbours.

This time, Tshisekedi made the allegations at the 77th session of the UN General Assembly (UNGA), where he insisted that Kigali is still “fanning rebel groups” in his country’s territory.

In a speech at the summit on Tuesday, Tshisekedi claimed his efforts to “reunite the country and pursue peaceful settlements have been dragged by continual external interference”, making particular reference to Rwanda, of fomenting rebel movements.

“Despite my goodwill for the search of peace, some neighbours have found no better way to thank us than to support armed groups that are ravaging eastern Congo,” he told the global audience.

“Rwanda, in defiance of international law, has once again not only interfered in the DRC since March by direct incursions of its armed forces (Rwanda Defence Force RDF), but also occupies localities in North Kivu province (eastern DRC) by an armed terrorist group, the M23, to which it provides massive support in terms of equipment and troops.

“Since my election as head of state of the DRC, I have not stopped fighting every day for peace. In order to definitively eradicate insecurity, restore lasting peace and ensure stability in the East of my country, several agreements have been signed with armed groups and even neighbouring countries.”

On several occasions, Rwanda has vehemently rejected the allegations from the DRC and has in turn accused Kinshasha of being the aggressor by firing missiles into its territory and capturing its soldiers.

However, Rwanda is yet to respond to the accusation but is expected to tackle Tshisekedi when Kigali’s representative addresses the UN later in the week.

The fresh allegation could also bring back hostilities between the two countries after Angolan President Joao Lourenço, had facilitated a meeting between Tshisekedi and his Rwandan counterpart, Paul Kagame in July and the two leaders had agreed to reopen dialogue and have their differences solved diplomatically. 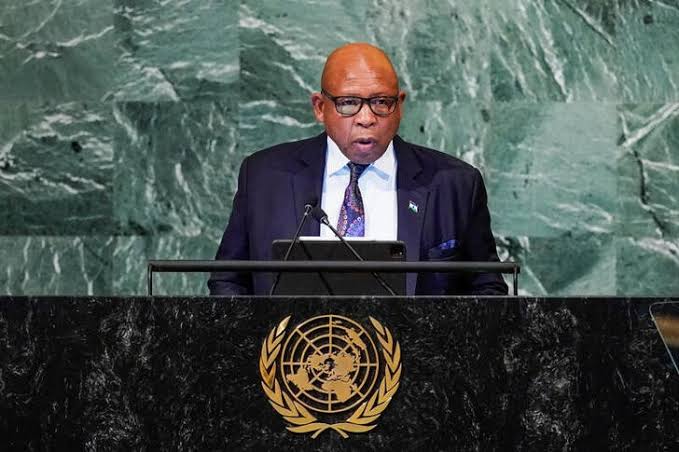 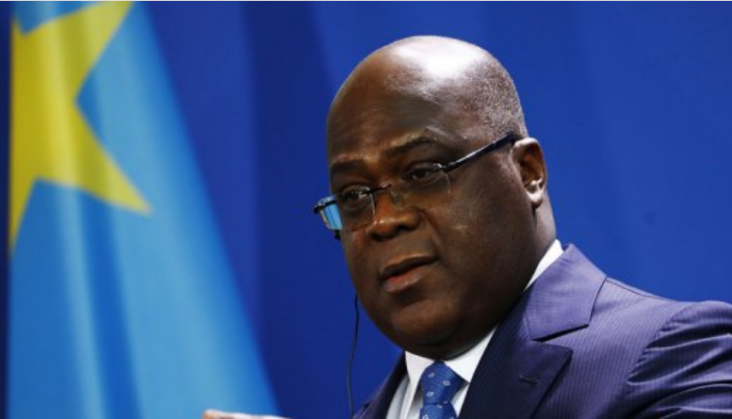