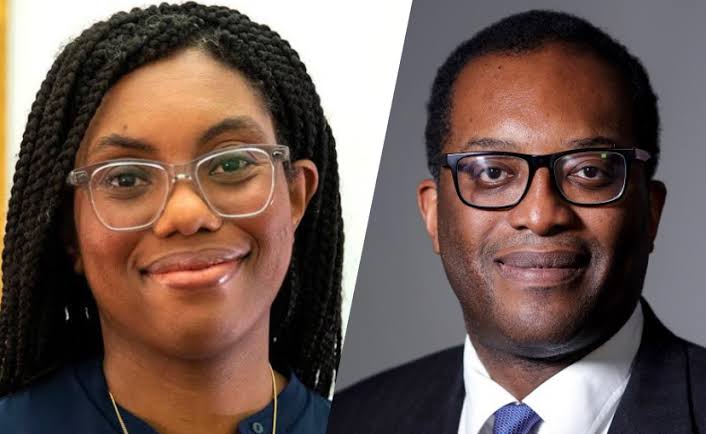 Truss, on Tuesday, selected a cabinet where, for the first time, a white man will not hold one of the country’s four key as she appointed British-Nigerian Member of Parliament, Kemi Badenoch, as Secretary of State for International Trade and President of the Board of Trade.

Cleverly’s mother hails from the Sierra Leone and while his father is caucasian and has several times in the past, described himself as an African.

Truss also appointed British-Kenyan, Suella Braverman, whose parents moved to the UK six decades ago, the Home Secretary, or the Interior Minister to succeed Priti Patel who resigned shortly after Truss was named as Prime Minister.

Bravernan will also be in charge of the UK Police and Immigration Services.

This is the first time the British parliament will have four cabinet members who have African roots as as the Conservative Party continues to chart a new course in diversity.

According to political analysts, the move by Truss is an indication that the new PM believes in diversity and her resolve to put forward a more varied set of candidates for parliament.

Before the recent appointments, only one African-born MP, Paul Boateng, originally from Ghana, was appointed Chief Secretary to the Treasury.