Kenya’s newly elected president, William Ruto, has continued the public sector reforms he promised the Kenyan populace as he on Thursday announced a plan to reform the country’s tax system.

President Ruto said he is “determined to ensure” that Kenya’s tax system “responds to the needs of the economy” as he intends to make the tax system “fairer” by making the richest people pay more, in his first speech to parliament.

The new tax system “must be fair, efficient” and “the tax burden must reflect the ability to pay” of every taxpayer. “We are taxing commerce too much and wealth too little,” Mr. Ruto said.

The president also on Thursday instructed the finance ministry to cut 300 billion shillings ($2.5 billion) from annual government spending this year.

The East African giant is currently going through economic stress as inflation has been on an upward trend lately to hit its highest in five years at 8.5% in August, from 8.3% year-on-year in July, up from 7.9%  in June. 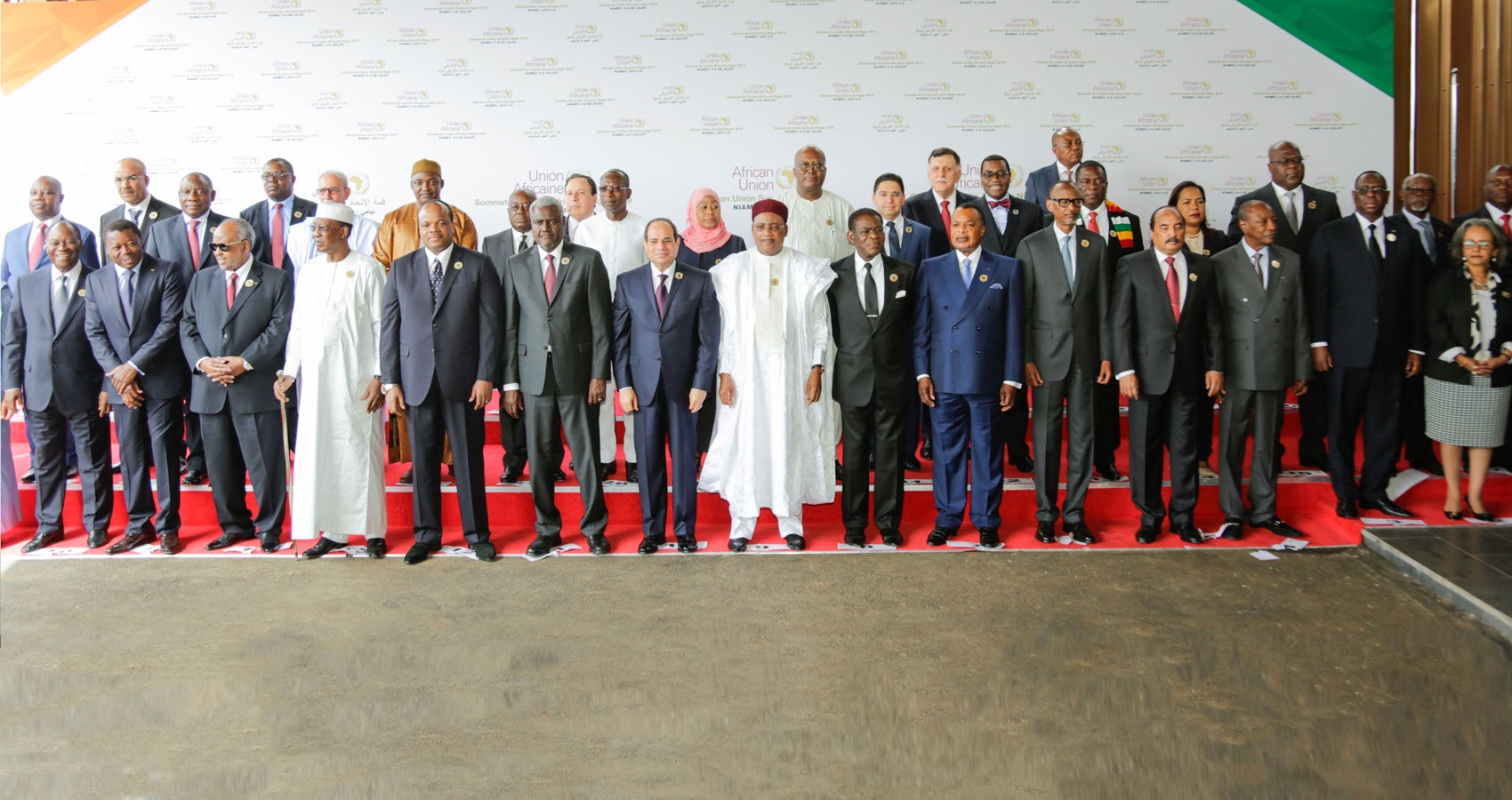 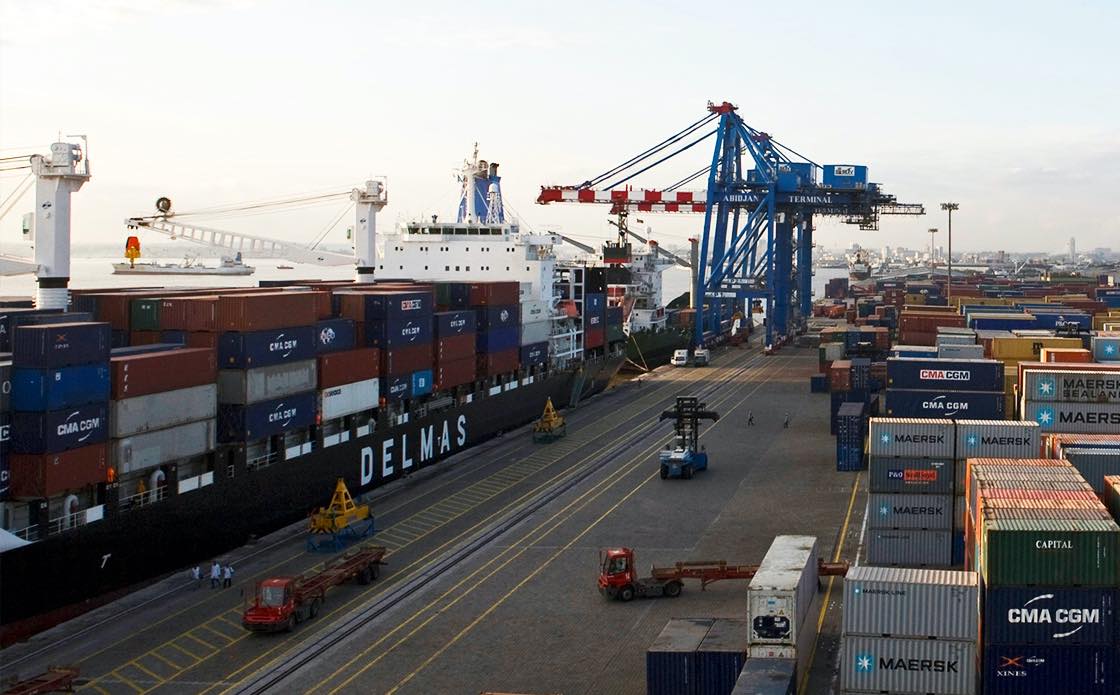