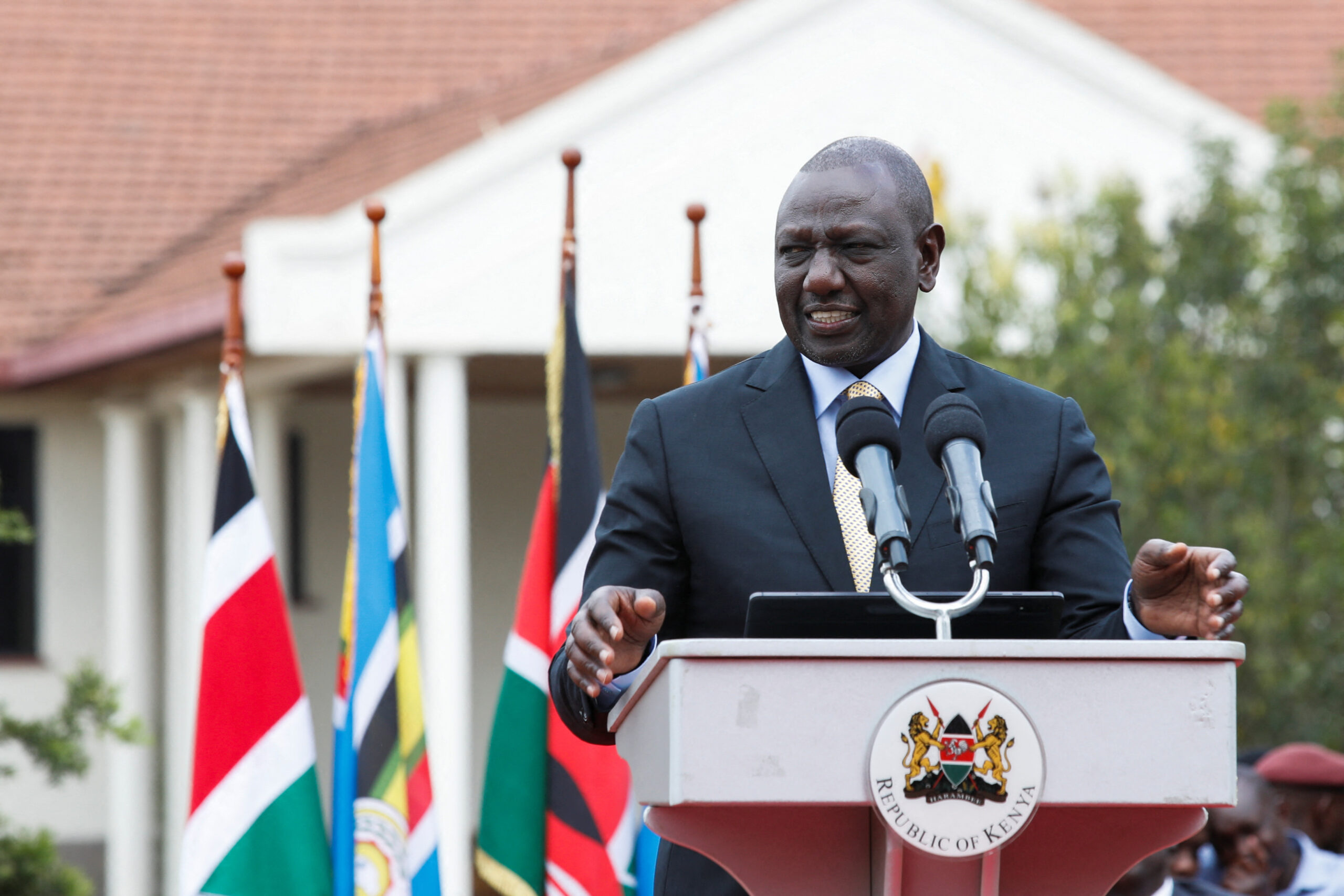 President Ruto made the ambitious pledge to ramp up clean energy and phase out fossil fuels for electricity by 2030 shortly after his inauguration on Tuesday.

“We must act urgently to keep global heating levels below 1.5 Celsius, help those in need, and end addiction to fossil fuels,” he added.

“Kenya is on a transition to clean energy that will support jobs, local economies, and sustainable industrialization,” Ruto said. “We call on all African states to join us in this journey. Africa can lead the world. We have immense potential for renewable energy. Reducing costs of renewable energy technologies make this the most viable energy source.”

With the drought in Eastern Africa and destructive rainfalls in the Sahara, the effect of climate change has been hitting Africa deeply lately. The African Development Bank (AfDB), recently revealed that climate change has caused Africa to lose between 5% and 15% of its GDP (gross domestic product) per capita growth annually. 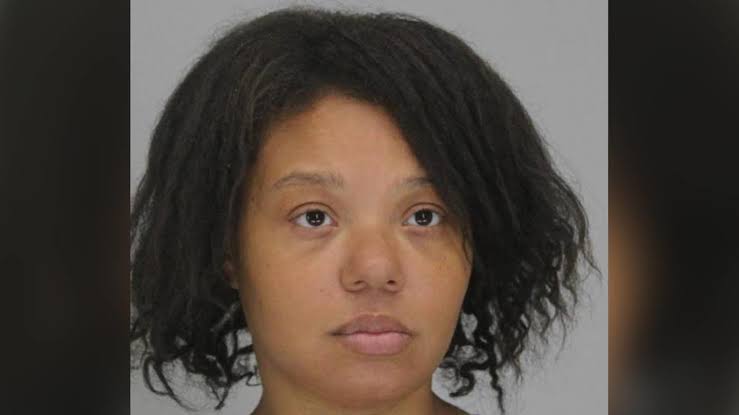