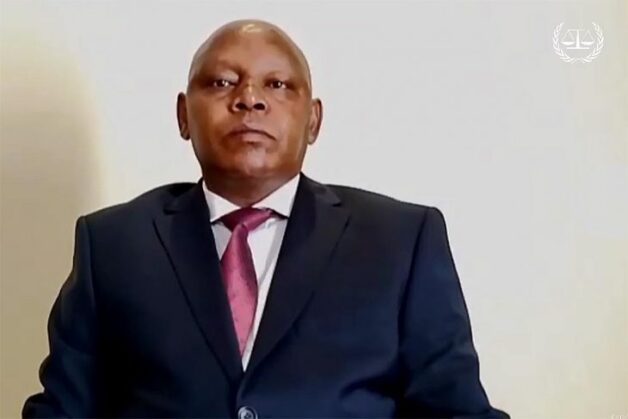 The Kenyan government under President William Ruto has begun investigation into the death of a lawyer accused of bribing and intimidating witnesses in the International Criminal Court (ICC) prosecution of the president.

According to a source in the police, the lawyer, Paul Gicheru was accused by ICC prosecutors of setting up a “blatant and prejudicial” witness tampering scheme.

The police source believes that the lawyer’s antics made it impossible to pursue investigations against Mr. Ruto for his alleged role in Kenya’s 2007-2008 post-election violence.

In 2014, the ICC dropped the case against then-President Uhuru Kenyatta on suspicion of Then, in April 2016, it dismissed

The ICC in 2016 dropped the case against then Vice President William Ruto over his alleged role in the violence. Radio presenter, Joshua Arap Sang, was also prosecuted in the same case.

A source in the police revealed that “an investigation is underway to determine the cause of his death.” He added that Gicheru’s son was taken to the hospital after complaining of stomach pains after sharing the same meal.

Deputy Prosecutor James Stewart said in 2016, Gicheru had “set up a system to identify, locate and corruptly influence” witnesses in the trial against William Ruto and Joshua Sang.