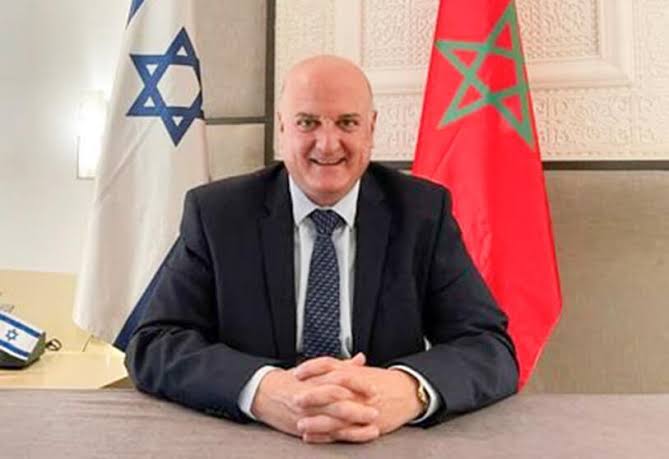 The Israeli Foreign Ministry has recalled its envoy in Morocco, David Govrin, following allegations of sexual and financial misconduct at Israel’s mission in Rabat.

An unnamed official at the Isreali Mission has been accused by Moroccan authorities of sexually exploiting local women as well as misappropriation of funds.

Govrin who is the head of the Israeli Mission in Rabat, was summoned on Tuesday following several complaints made by former employees whom he had fired in separate incidents, according to Israel’s Ynet news site.

The decision to recall Govrin, who had only returned to Morocco on Monday having been in Israel to answer questions about the allegations, was made by Alon Ushpiz, the Israeli foreign ministry’s director general, the platform said.

The decision to summon Govrin followed an initial probe panel set up by a senior Israeli delegation headed by Ministry Inspector General Hagay Behar, who arrived in Rabat last week to question staff at the mission.

The probe was set up after several allegations that a senior official at the Israeli Mission in Rabat had sexually exploited women from the local community.

Israel only opened a diplomatic mission in Morocco in August 2021 after relationship between the two countries improved following years of cold war.

The two countries signed a deal last month to build a permanent Israeli embassy in Morocco but the allegations could lead to another diplomatic crisis between them, according to Israeli media.