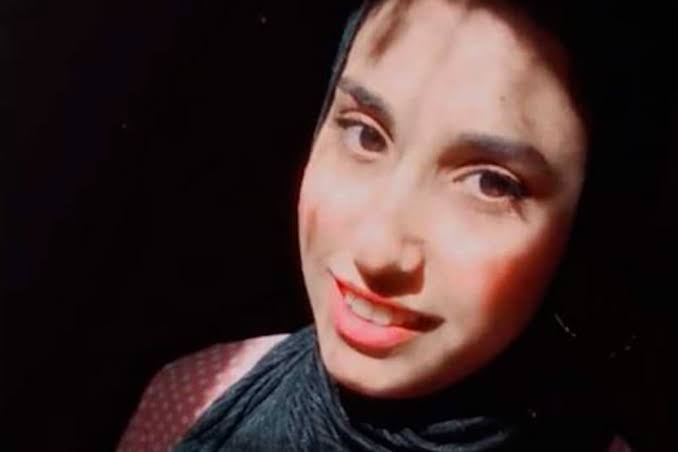 A new wave of femicide is currently sweeping through the North African country of Egypt following the murder of a 19-year-old lady for refusing a marriage proposal from an obsessed young man.

Femicide is broadly a hate crime which is broadly defined as “the intentional and violent killing of women or girls just because they are female,” and has been sweeping through Egypt in recent years.

The recent victim identified as Amani Abdul Karim, was reportedly murdered on Saturday by Ahmed Fathi Amerirah, a 29-year-old man from the village of Toukh Tanbesha in Menoufia Governorate in the Nile Delta, after she turned down his marriage proposal, bringing such murders to three in the last three months.

The Nile Delta police said in a report on Tuesday that Amerirah shot and killed Armani, he turned the gun on himself and committed suicide.

Spokeswoman for the Egyptian Committee for Justice, Shaimaa Elbanna, who also spoke on the wave of femicide in the country, said Amani “was the third female murder victim in Egypt in just three months – each murdered after refusing to marry the killer.”

“What happened is not just an ordinary crime, it is a new crime of violence against women, and it is a femicide,” she said.

“The killings are an extension of violence against women in Egypt, which began with threats, beatings and harassment, and have continued every day without confrontation or clear rejection by society.

“This is due to toxic relations between men and women, a cultural heritage that encourages violence, religious interpretations that incited it, the absence of adequate legal protection, the existence of legal loopholes that allow criminals to go unpunished, and the deterioration of the security system in Egypt. And for these reasons, women don’t report what is happening to them.

“Amani was murdered not long after an outpouring of solidarity with the student Naira Ashraf, who in June was beaten and stabbed multiple times outside Mansoura University by Mohamed Adel.

“From Naira Ashraf to the student Amani. The story, ‘Love never kills,’ is an ongoing drama in Egypt,” she added.