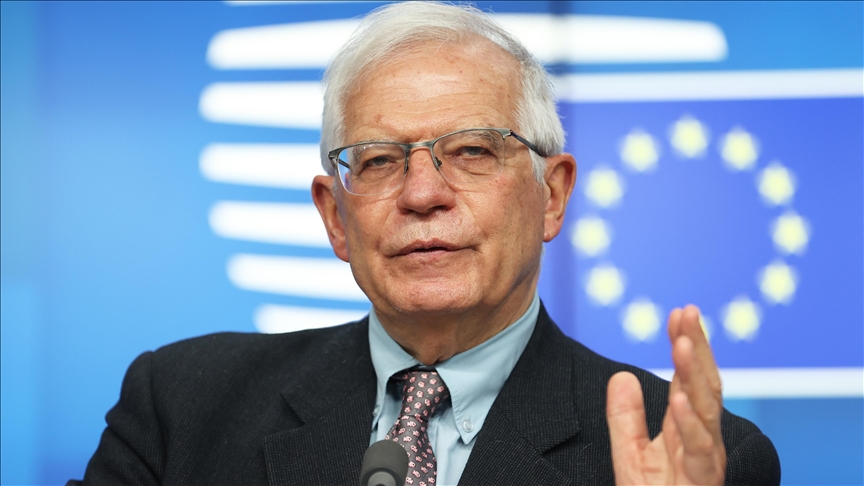 The European Union has reiterated its position to support Mozambique amidst the security challenges facing the South African country.

Borrell, in a meeting, met with President Filipe Nyusi and Foreign Minister Veronica Macamo at the capital Maputo. Nyusi held a press conference to “express the commitment and solidarity of the EU with Mozambique in its fight against terrorism.

The EU approved on Thursday an additional 15 million euros in military aid to support Mozambique in the unstable northern province of Cabo Delgado, regularly bloodied by attacks attributed to jihadists.

According to t stamen by the EU, will afford Mozambique to get equipment and vehicles, among other things, in addition to the 89 million euros already earmarked to support the Mozambican armed forces.

The arrangement which is welcomed by President Nyusi also covers the creation of a military training base for Mozambican forces, which Borrell is scheduled to visit on Friday.

President Nyusi, had lamented the growing insurgency in the Northern Cabo Delgado province by Islamist militants which have resulted in the beheading of six people and the abduction of dozens of others.

Mozambique has registered an escalation in an ongoing conflict in the country’s northern region. Insurgents suspected to be linked to the Islamic State group have commanded a wave of attacks in the area, causing destruction and deaths, and forcing thousands of people to leave their homes.