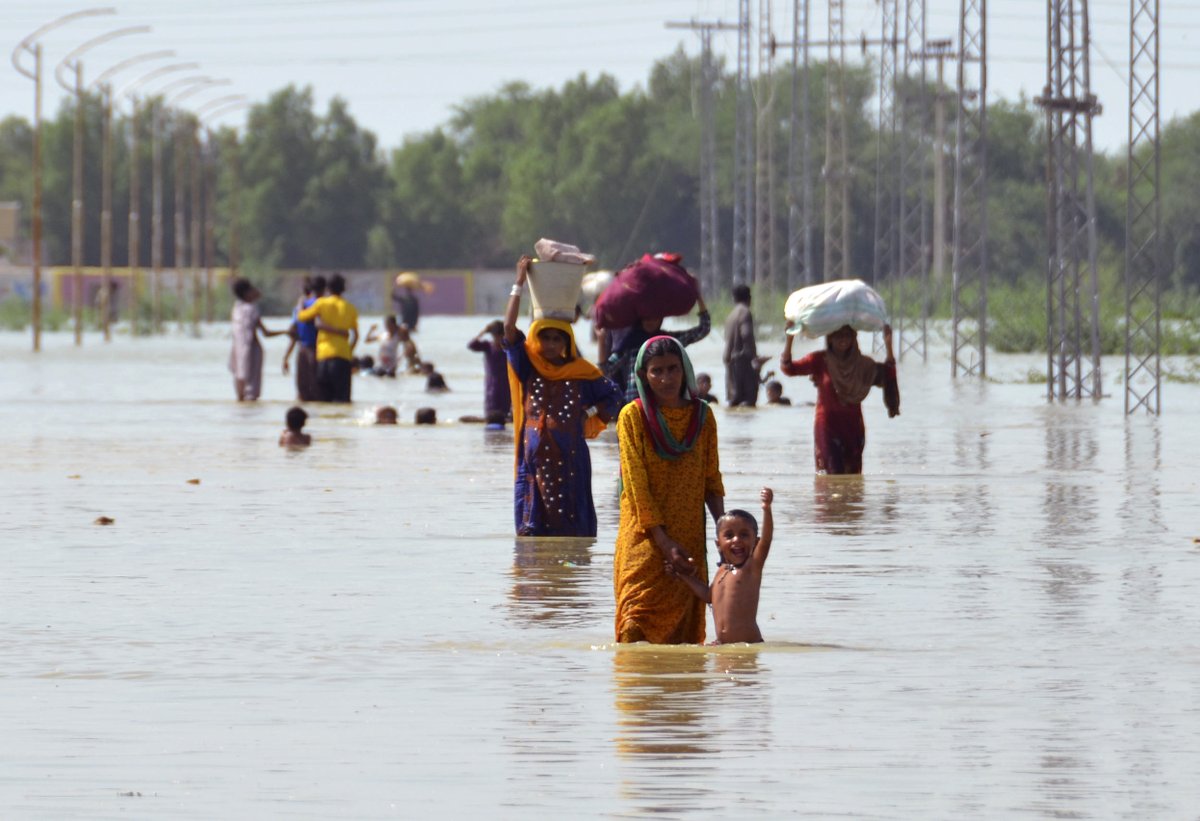 There is an update on the number of casualties in the flood crisis in Sudan. The latest report says 12 more people have been killed, bringing the death toll since the start of the rainy season in May to 112.

The spokesperson for Sudan’s National Council for Civil Defense, Brig. Gen. Abdul-Jalil Abdul-Rahim, on Monday, said at least 115 people have been injured.

Abdul-Rahim revealed that the downpours, which began earlier than normal this year, also inundated around 85,000 houses, hospitals, schools, and other government facilities across the country.

The spokesman said the deaths included 74 people who drowned, 32 died when their homes collapsed and six died of electrocution.

The United Nations (UN) Office for the Coordination of Humanitarian Affairs in an earlier report, said at least 258,000 people have been affected by the floods in 15 of Sudan’s 18 provinces.

Rainfalls have been devastating effects in countries like Nigeria, Sudan, Uganda, and the Central Africa Republic. While the flood situation might to a certain extent be unavoidable, urban and town planning policies need urgent attention to address such occurrences in the future.