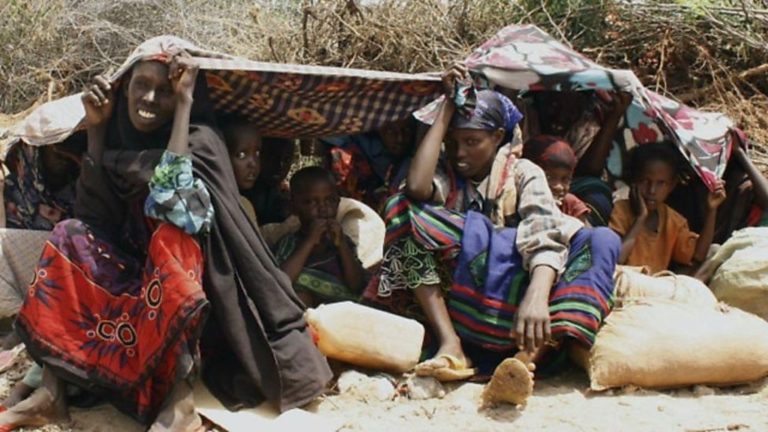 The United Nations has, again, raised the alarm over impending starvation in Somalia with an estimated 200,000 people on the verge of famine after more than four years of drought have devastated livestock that many depend upon.

A top official of UN agency, the Food and Agriculture Organization (FAO) Africa, Abebe Haile-Gabriel, who raised the alarm in Abuja, the capital of Nigeria during a working visit on Tuesday, warned that the :Horn of Africa nation is on the brink of famine for the second time in just over a decade, with 200,000 people in danger of starvation.”

Halle-Gabriel who is Africa regional representative of the FAO, while addressing journalists at a press conference, said Somalia is facing a very alarming situation following decades of droughts and conflicts ravaging the country.

“The situation currently in Somalia is very alarming. The situation in Somalia, like I said, has been very dire. There has been drought for more than four years in a row and this has divesting impact on the livelihood of the people of Somalia.

“At least 200,000 people, including women and children, are on the verge of starvation is nothing urgent is done,” he said.

“There have been some efforts to provide assistance. FAO has been in collaborations with some donor agencies, to procure some fertilisers and make it available to farmers in the affected region