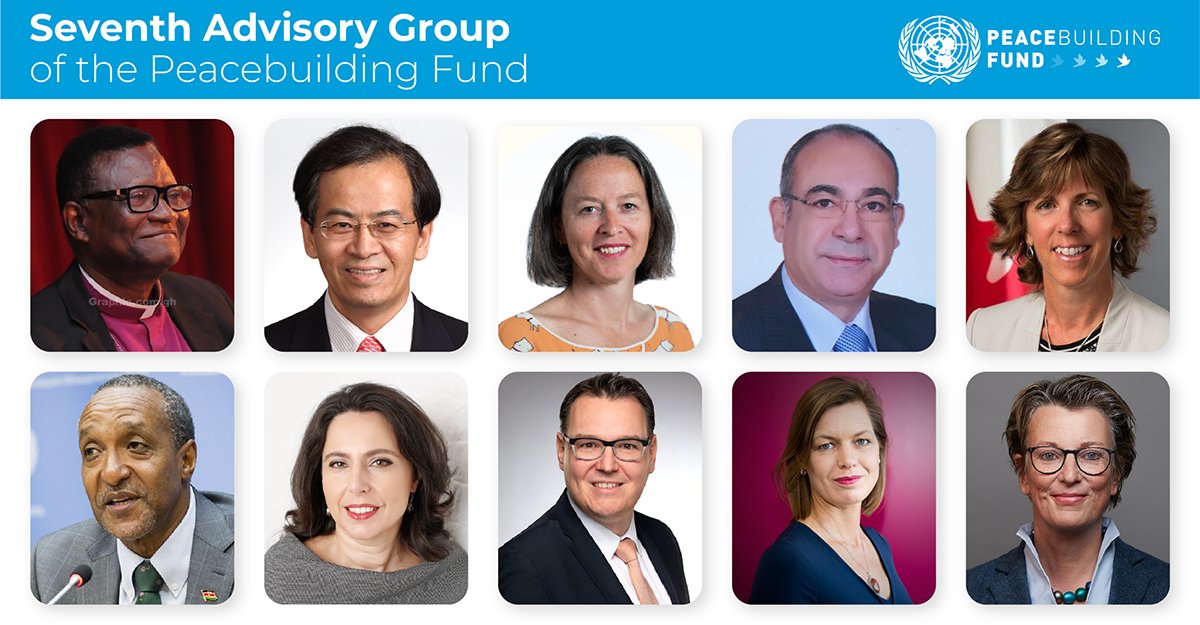 The United Nations Secretary-General has appointed ten eminent individuals as members of the Seventh Advisory Group of the Peacebuilding Fund.

The appointment is in accordance with the Terms of Reference of the United Nations Peacebuilding Fund adopted by the General Assembly.

The Advisory group is appointed for a term of two years, taking into consideration gender and regional balance. Candidates are nominated by Member States.

According to the UN, the Fund allocated nearly $1.67 billion to 65 recipient countries. In 2021 between 2006 to 2021, amid deteriorating political and security conditions, and against the backdrop of the continuing pandemic/

The Fund scaled up its commitments and approved a record-high investment of $195 million in 32 countries.