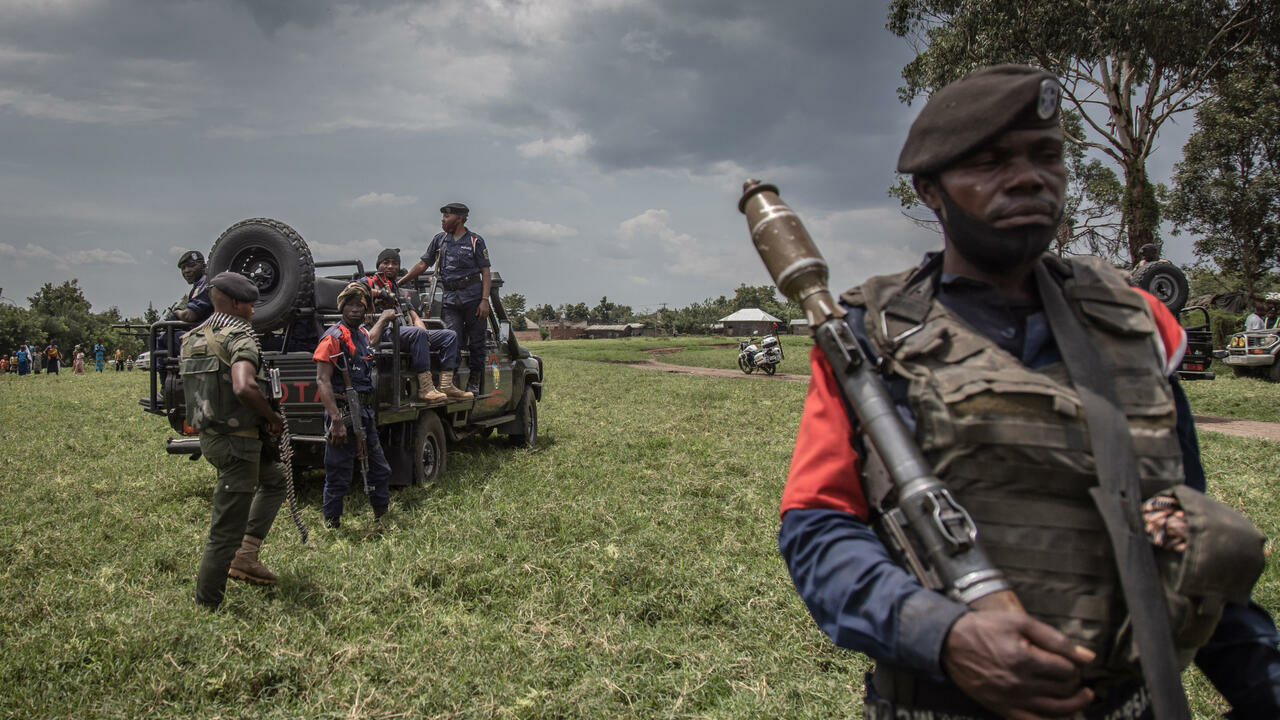 Tensions between neighbouring countries, Rwanda and the Democratic Republic of Congo might be brewing again as a United Nations group of experts said it has “solid evidence” that Rwandan troops have been fighting alongside the M23 rebel group.

The expert group alleged that M23 has had support and weapons from Rwanda while the rebel group terrorises Eastern Democratic Republic of Congo.

According to a confidential report seen by Reuters on Thursday, the UN group “obtained solid evidence of the presence of, and military operations conducted by, RDF (Rwandan Defence Force) members in Rutshuru territory between November 2021 and July 2022.”

Spokesman for the Congolese government, Patrick Muyaya said he welcomed the work of the U.N. group.

TRANSLATED BELOW:
“The truth always triumphs in the end. We hope that conclusions will be drawn quickly to put an end to Rwanda’s interference and bring back lasting peace,” he wrote on Twitter.

The friction between the countries was pronounced last month when Rwandan military authorities accused the armed forces of neighbouring Democratic Republic of Congo of cross-border attacks.

Rwanda denied and in turn, accused Congo of fighting alongside insurgents – a face-off that has raised fears of fresh conflict in the region.
It appears the sun is setting on matter as the presidents of the two, Felix Tshisekedi and Paul Kagame agreed at a summit last month in Angola to de-escalate the tension. But the drama might just continue with the new twist from the UN experts indicting Rwanda.