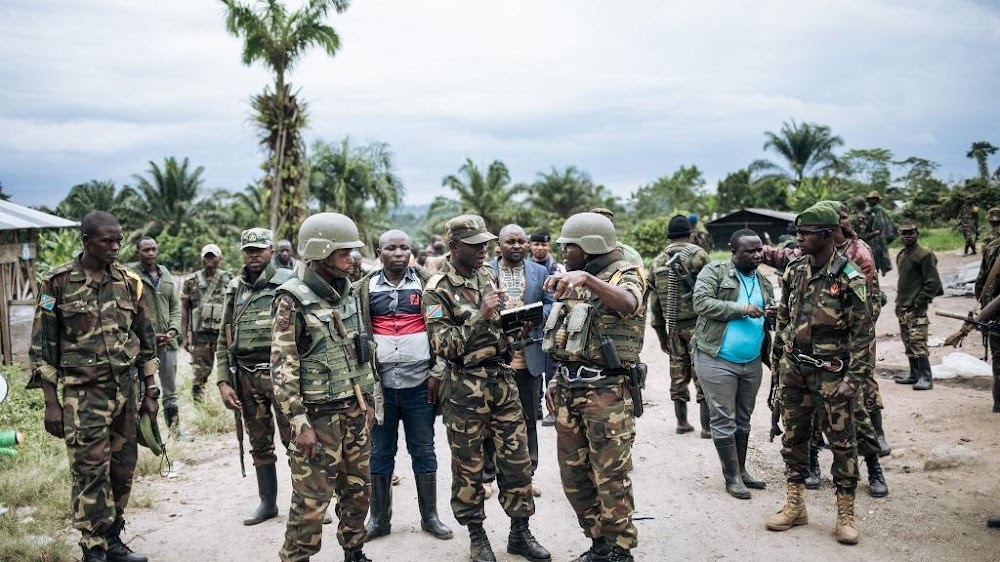 At least 40 civilians have been killed by terrorists in a string of attacks on several villages in the eastern Democratic Republic of Congo between Thursday and Monday.

The attack which is believed to have been perpetrated by members of the Allied Democratic Forces (ADF) was first targeted at a group of villagers from North-Kivu province that had crossed into neighbouring Ituri province to look for arable land near the Ituri River on Aug. 25.

Coordinator of the local group Convention for the Respect of Human Rights (CRDH), Christophe Munyanderu,  said ADF fighters had executed more than 40 men, women, and children in five villages since Thursday.

The ADF was formed in 1995 by a coalition of rebel forces – including the Uganda Muslim Liberation Army and the National Army for the Liberation of Uganda (NALU) – to fight against the Yoweri Museveni administration.

“All this under the eyes of the authorities,” said Munyanderu. “We are dying here but nothing is being done.”

Despite the declaration of a state of siege in Ituri and North Kivu in April 2021 by the government, the security situation has continued to deteriorate.