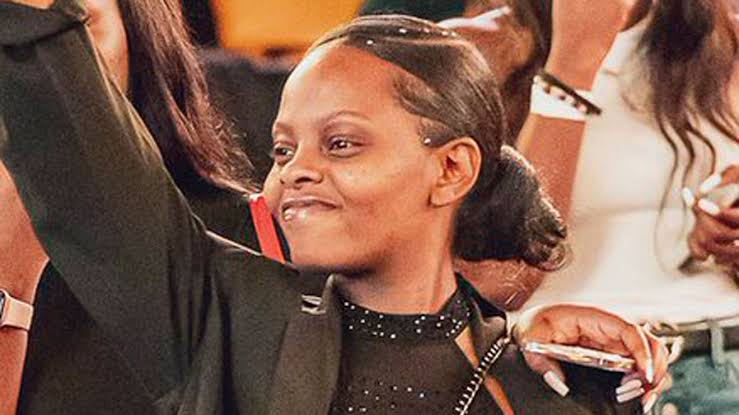 The Rwandan police has arrested and charged a 24-year-old to court over ‘indecent dressing’ after she posted a photo of herself in a fish net attire at a music concert on social media.

If convicted, the lady faces a minimum of two years in prison in line with Article 143 of the country’s criminal code which stipulates that “Any person who performs an indecent act in public, commits an offense. Upon conviction, he/she is liable to imprisonment for a term of not less than six months and not more than two years.”

The court case came a few days after the Rwanda National Police spokesperson declared that it was committed to taming indecent behaviours in the country.

The unnamed lady was dragged before a judge at the Kicukiro Primary Court in the capital Kigali with the prosecution requesting that she be detained for 30 days as the investigation continues.

The case has caused public outrage on social media with many human right advocates as women groups condemning the government for violating women’s rights.

A prominent women rights advocate, Gonzaga Muganwa, who addressed a press conference on the incident, said it was an attempt to ‘kill’ entertainment in the country. Muganwa noted that the accused is an entertainer and was only dressed to suit her profession.

“This is an attempt to kill a big part of the entertainment and night economy. She is a video vixen, and she was at a concert at night. In the age of Instagram, music videos (which are shown on public TV), indecency can’t be defined this narrowly.

“She risks 6 months to 2 years for expressing herself with her choice of clothing. If you don’t make a stand right now and fight for her, this will be the norm going forward. Fighting for her is fighting for yourself,” Muganwa said.