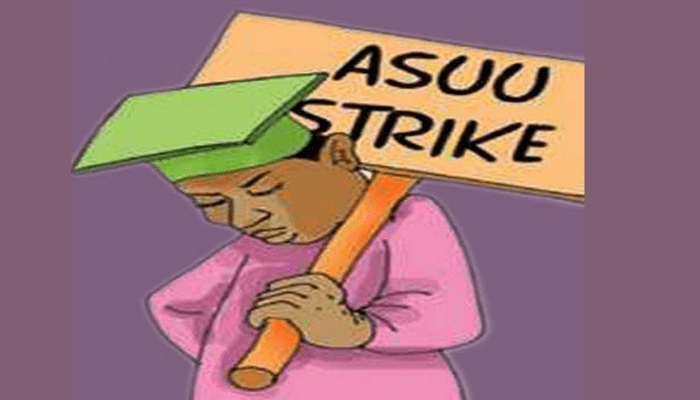 In Nigeria, the Academic Staff Union of Universities (ASUU) in statement by its president, professor Emmanuel Osodeke on Monday said it has extended its 6 months old strike by 4 weeks.

The decision to extend the strike was taken after the National Executive Council meeting of the union at its national secretariat in Abuja on Sunday.

The extension comes barely days before the completion of the 2 weeks ultimatum by President Muhammadu Buhari to the minister of Education, Adamu Adamu to resolve the strike.

Following the six months and counting strike action by ASUU, the Nigerian Labour Congress (NLC) has announced plans and embarked on a solidarity protest with ASUU last week.

University lecturers have been at loggerhead with the Federal government of Nigeria over the full implementation of a 2009 agreement (PDF) during the reign of late ex-president Umaru Yar’ Adua.

ASUU had on February 14, 2022, embarked on a 4-week total and comprehensive strike to press home their unresolved demands on the federal government.

The Federal Government’s Briggs renegotiation committee, had since April 2022, been meeting with ASUU and other labour unions in the universities, who are all currently on strike due to its dispute with the government and non-resolution of demands of the 2009 agreements signed with the federal government.

With half of its population aged under 19 years according to Statista, Nigeria cannot afford to waste more time of its large human resources if it will score its development goals. It must as matter  of emergency revolutionize its entire education sector.