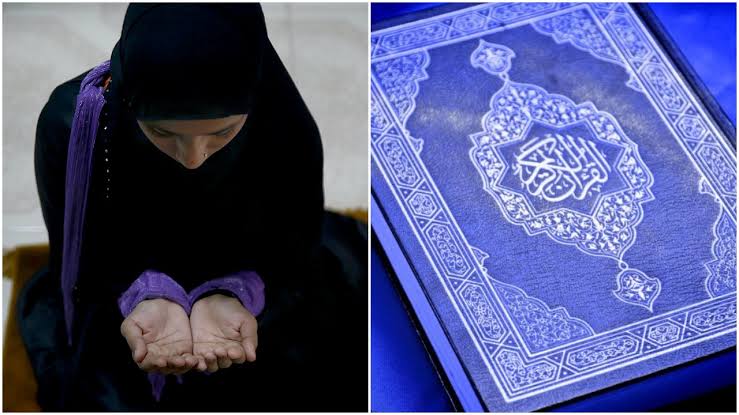 The First Instance Court in Morocco has sentenced a woman to two years in prison for alleged blasphemy against Islam.

The court in Oued Zem in Casablanca on Tuesday, found the woman, Fatima Karim, a popular blogger in Morocco, guilty of the offence of insults against Islam despite describing herself as a secular person who supports the separation of religion and the state or political power.

Fatima was initially summoned by the police for interrogation and was finally sentenced for making sarcastic social media posts on the Quran and against Prophet Muhammad, according judiciary officials in the North African country.

While the convict defended herself by citing the freedom of expression as guaranteed by the Moroccan constitution, she also apologized to anyone who felt offended by the posts, claiming that she had no intention to undermine Islam.

The Moroccan Penal Code stipulates that anyone undermining Islam, the monarchial regime, or the territorial integrity of Morocco is punishable by law.