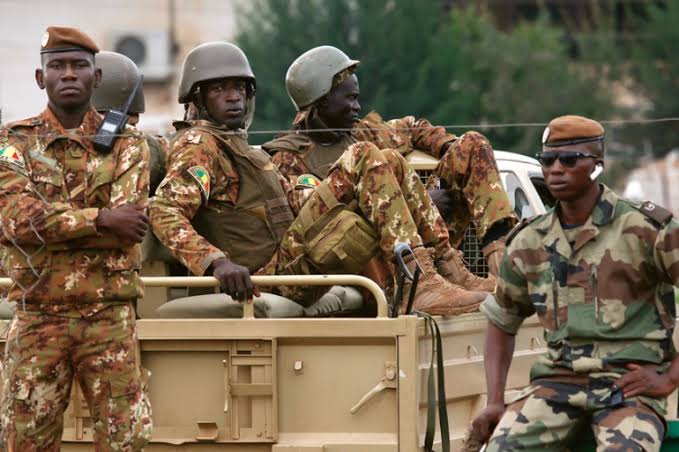 Dozens of rebel groups in Mali have decided to come together in a merger with a vow to take the battle to jihadists groups in the country.

The merger of the rebel groups was coordinated by one of the major armed groups operating in northern Mali, the National Movement for the Liberation of Azawad (MNLA), which reaffirmed its commitment to an earlier merger of armed groups who signed a peace agreement in 2015.

The MNLA, which made the deal through a statement by its spokesman on Wednesday, said it made the declaration at a meeting held in Kidal in the north of the country.

“I believe that when these movements who are members of the CMA, unite as a single entity, I believe that it will give additional strength, in all areas, be it in the area of politics, especially in the area of security, especially in our regions, our people are subjected to extrajudicial abuses by extremist groups,” Salah Ag Ahmed Abba, a senior member of the MNLA, said in another statement.

“In reality, the merger is a requirement of the current context. There was a first start, with the organisation of the CMA (which suggested the merger in early July,” he added.

A member of a civil society group in the country, Zeid Ag Kery, said the merger was a first step towards the unification of movements so that they are even stronger so that there is no contradiction between the movements.

The latest move by the armed groups is intended to bring a merger into a single unit with a common political objective which is coming just days after the announcement by the Malian authorities that it would integrate 26,000 ex-rebels into the national army.